Agents of S.H.I.E.L.D Episode Review- “Purpose in the Machine” 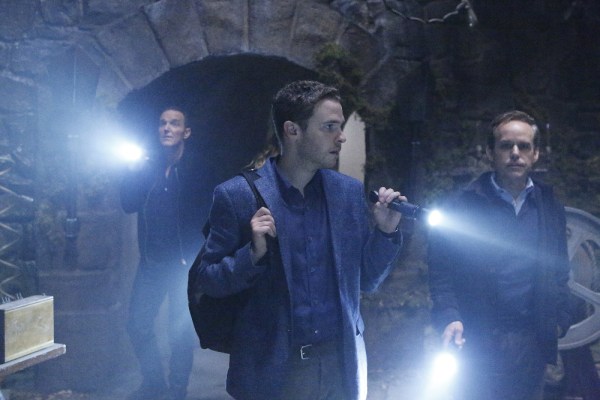 Following on from the premier episode of the third season in Marvel’s Agents of S.H.I.E.L.D, the second episode of the season continues the great start to the season. The episode features lots of action, some interesting character appearances and a few surprises.

The main focus of the episode was Fitz’s aim to rescue Simmons and bring her back to S.H.I.E.L.D. The previous episode hinted that Simmons was on another world (which was later shown in the end-credits scene). While the previous episode (and this episode) didn’t reveal what the world she was on is, I have a feeling it’s bound to show up again and prove to be significant.

The episode features several character returns and the debut of a very interesting character. Agent Melinda May (absent in the Season 3 premier) returns and is shown to be looking after her father, Dr. Andrew Garner (May’s ex-husband) returns and has several significant scenes (including evaluating Joey Gutierrez and the end-credits scenes while I’ll talk about later) and Professor Elliot Randolph (only previously seen in the Season 1 episode “The Well”) returns and proves useful in helping to unlock the secrets of an ancient monolith, which helps Fitz save Simmons. 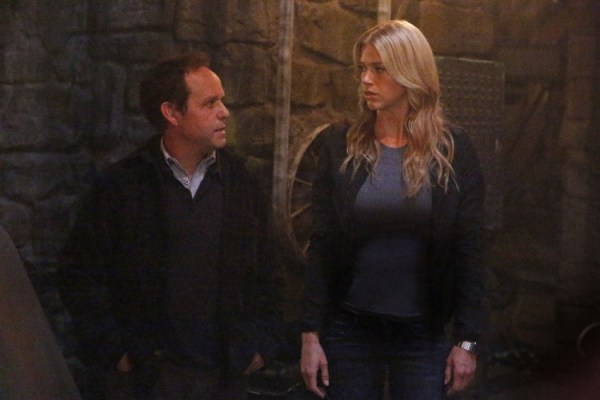 Speaking of the rescue, I have to go on record and say that the scene where Fitz and Simmons reunite (on the alien world) is one of the best scenes in the show. The visual effects are glorious, there’s a lot of tension in the scene (with numerous moments where it looks like Simmons’ hand is going to slip away from Fitz) and the eventual rescue is so superb you can’t help but feel happy watching the successful rescue and return of Simmons to Earth.

Getting back to the characters, we’re introduced to Werner Von Strucker- son of Baron Wolfgang Von Strucker (who appeared in Captain America: The Winter Soldier and Avengers: Age of Ultron). The scene where Werner knocks out Ward’s goon Kebo is great and teases that Werner will be a very strong character, so it will be interesting to see how Ward and Werner work together to build HYDRA back up. We already see that Ward has begun trying to re-strengthen HYDRA in this episode. Note: Anyone else find it funny when Ward said that Werner’s father died a meaningless death? I thought it was funny as I thought it was bad to tease him in such a way at the end of The Winter Soldier and then kill him off-screen in Age of Ultron.

It was also great to see Agent May outside of her battle gear and kicking ass. While I’ve always liked the character, I felt she hadn’t been fully developed until last season’s “The Cavalry” episode but that and this episode have done a lot to develop. Seeing her family lifestyle and her trying to help her father was very interesting (especially when she almost kills Hunter when she is suspicious of someone sneaking around). May later joins Hunter to go after Ward which we’ll likely see more of in upcoming episodes.

I have to say as well, I really liked the opening of the episode set at Gloucestershire, England, in 1839. The episode hasn’t featured many openings set in the very far past like that and I think the setting for the opening scene really suited this episode. 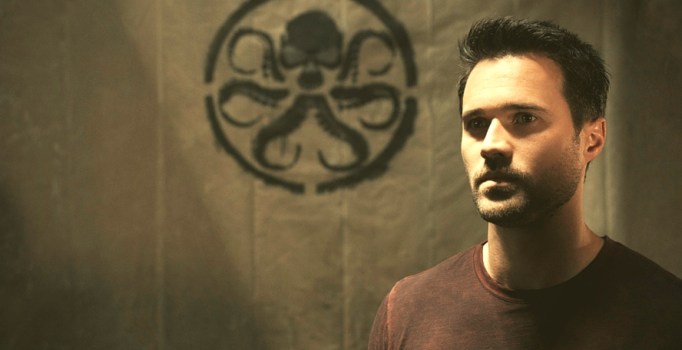 In my opinion, the second episode in the third season of Marvel’s Agents of S.H.I.E.L.D brilliantly carries on from what the premier started. While we don’t see some of the new characters in the premier return (including Joey Gutierrez and Rosalind Price), we do see the return of original cast members who didn’t appear in the premier (Grant Ward and Agent May) and other nice character returns (Dr. Andrew Garner and Professor Elliot Randolph). While Ward doesn’t challenge our heroes in this episode, we do see him starting to rebuild Hydra and leads to the introduction of Werner von Strucker, who is a very interesting addition to the show. Now that Fitz has successfully rescued Simmons it will be interesting to see what effect the alien world had on her.

Fun fact: Dr. Andrew Garner refers to Daisy’s team as the “Secret Warriors”, a comic series which this season will be heavily inspired by.