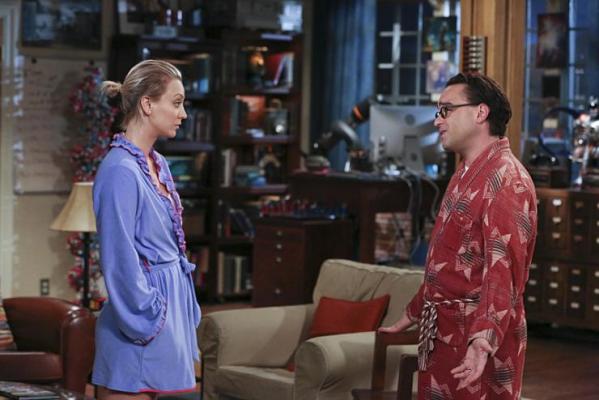 As you know if you read my review of The Big Bang Theory’s Season 9 premier, while there were parts I enjoyed I felt like they made a poor decision with the direction to go in with the wedding. You’ll be happy to know that I think the second episode of this season turned things around and reminded why I’ve always kept watching the show.

While my main complaint with the premier was (in my opinion at least) the mis-handling of the wedding, I felt the premier was (surprisingly) lacking in humour and I felt like it needed more. Inside the first few minutes this episode had turned that around, with a hilarious dream of Leonard’s where Sheldon and Penny kiss and get a bit physical (one for the shippers which should hold them over for a while). I thought it was an excellent start and the episode only got better.

The episode features the debut of Melissa Tang as Mandy Chao, the woman Leonard kissed on his expedition to the North Sea. While the scene with Leonard and Mandy may be uncomfortable it’s well acted by Johnny Galecki and Melissa (and some funny jokes from Howard and Raj), it’s important as it helps Leonard realise what the problems is with his and Penny’s relationship on his side.

The episode handles the Leonard and Penny situation very well, such as when Penny realises how much she has changed Leonard- helping him to become more confident among other things. I’ve found it interesting in this and last season how the roles in the relationship have changed, with Penny the insecure one and Leonard not being so. The contrast this shows compared to earlier in the show (when Leonard was insecure) has been very interesting to watch in the recent seasons. The scene where they both talk and Leonard says he has loved her since they first met is excellent (until Leonard makes it cheesy of course) and Leonard asks her to stay married to him. They then head into Penny’s bedroom to consummate their marriage. 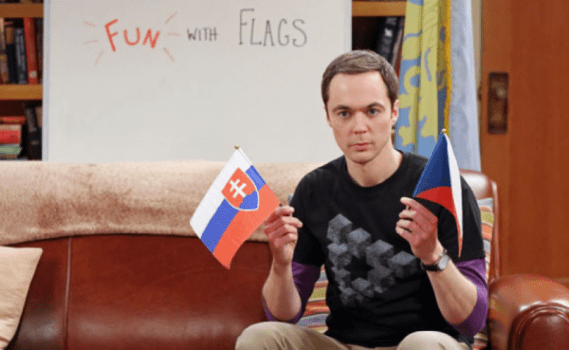 The episode also features another edition of the fan-favourite “Fun with Flags”, though it does feel a little weird without Amy hosting with Sheldon, but she does watch it and identifies several comments Sheldon makes that are clearly insulting to her- showing how little Sheldon still understands about relationships and he’s only making things worse. The ending where Sheldon actually believes Amy still wants him is hilarious, even more so than him buying tickets for Leonard, Penny and himself to go to San Francisco. 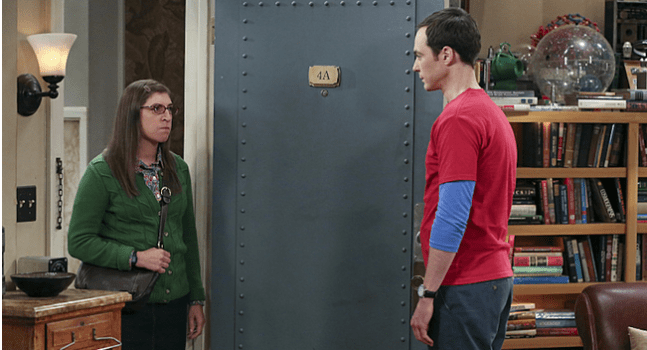 In other character moments, Bernadette feels guilty about keeping the Mandy secret from Penny. However, I don’t feel this was expanded upon. It was shown in one scene with the three leading ladies but afterwards the writers didn’t seem to follow up on her guilt, which I felt would have added another twist to Leonard and Penny’s marriage.

In my opinion, this episode was the perfect follow up to the (in my opinion) inconsistent first episode of the ninth season. While it had its moments, the premier had several problems and the mis-handling of the wedding was the obvious one. That said, the episode restored the relationship perfectly, continued the Sheldon/Amy drama brilliantly, had outstanding humour and excellent character moments. My only flaw was not expanding on certain character moments that could’ve done with more exploration, particularly Bernadette’s guilt. However, if you were disappointed in the premier I’m sure you’ll think the second episode has turned the season around.