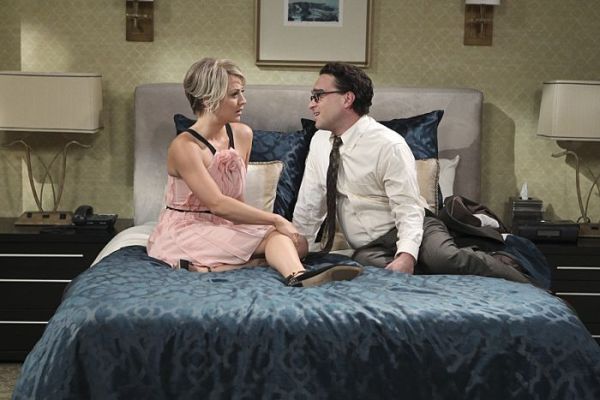 The ninth season of the CBS’ sitcom The Big Bang Theory kicked off in the biggest way possible- the long-awaited marriage between Leonard Hofstadter and Penny. However, the handling of the wedding couldn’t have gone more differently than some fans hoped for…

Now, before I get into my opinions on the episode, I do want to preface something. This is obviously our first review on the website about an episode of The Big Bang Theory but if you’ve listened to our live podcast you’ll know we talk about episodes of the show a lot and I am very passionate about the show. While some people couldn’t get into the show or stopped watching after a few seasons, I’ve always stood by the show (even though I think the first three seasons are the best and won’t be topped) I still have a lot of respect for the show and the cast and crew who have worked on it for so many years, because that’s a lot of time they’ve spent on one TV show.

However (and I am trying to be constructive here), I think they made a poor decision with this episode). An on-going joke on our podcast is that I don’t get excited about anything in case of disappointment, but somehow I was still disappointed. As a fan of The Big Bang Theory for several years (since around Season 3 or 4 was airing), I’ve only wanted to see Leonard and Penny get married if they were truly ready and happy with getting married. Regardless if was the last episode of the show, only when the characters were happy. I understand the drama they were looking to get by having them not happy (and I know other reviewers felt the drama actually made the episode good), but I felt just once they should have left out the drama and had a good wedding (with maybe one or two little gags for humour). 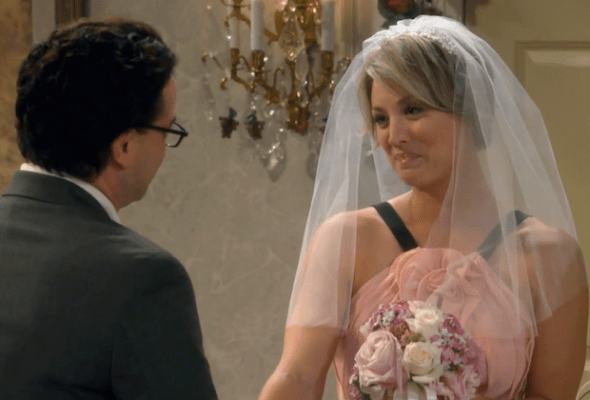 I’m not saying they should’ve made it a carbon copy, but long-time fans of the show wanted a proper wedding with Leonard and Penny done right and didn’t get it. The only good things to come out of the wedding was the Toy Story reference and Jim Meskimen’s guest appearance.

On the other hand (and even when critical I do look for positives), the showrunners handled the uncertainty (and later certainty) of the fate of Sheldon and Amy’s relationship perfectly. Even now Sheldon says things that manage to shock me and it was no wonder Amy felt the decision was easy in the end. My only problem with these scenes is (you guessed it) Sheldon ruining the rest of the groups moment watching Leonard and Penny’s wedding, but otherwise the Sheldon/Amy scenes were handled excellently and it makes you wonder what the writers are planning for the characters. 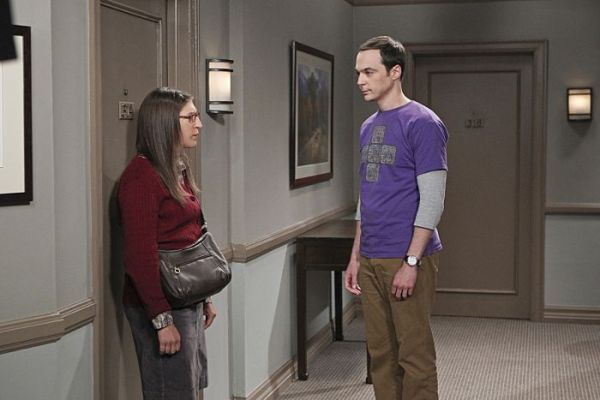 I have to say, I half wonder if the showrunners did the wedding badly on purpose so they can have Leonard and Penny divorce quickly and later on in the season have a proper marriage that fans would love. If I’m being honest, I wouldn’t want that. It would feel like trying to get out of a situation where you’ve shot yourself in the foot and while I’ve always wanted to see a good marriage between Leonard and Penny, I wouldn’t want it in this scenario.

In my opinion, I really wanted to like this episode and maybe when I come back to watching this episode (after the rest of the season airs) I’ll end up liking this episode a lot more. But as of right now, I’m not happy with how the wedding with Leonard and Penny was done. Fans like myself have waited eighth years (since the pilot) for a good wedding with the two characters and I feel like I’d rather still be waiting. The highlights of the episode include the Sheldon/Any moments, the Toy Story reference and Jim Meskimen’s guest appearance but the episode only gets a slightly above average rating from me.

PS: If any cast or crew members of The Big Bang Theory are reading this, I still love most of the shows episodes and I hope you can turn things around. I don’t want to appear like I’m bashing you as The Big Bang Theory is still a really great show that will be remembered for many years.