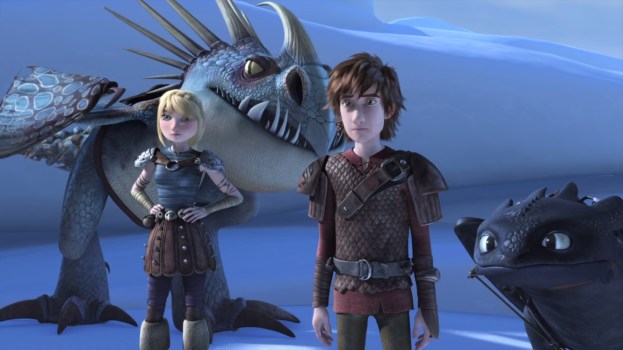 Following on from the first episode of Dragons: Race to the Edge, the second episode of the two-part opener continued on from the cliff-hanger the last episode ended on. Naturally Hiccup decides to save his friends over catching Dagur the Deranged, yet (by some fortune) he is still able to catch Dagur and recover the Dragon Eye anyway after saving his friends. If I’m being honest, this was my problem with this episode and I think Dagur should have had the Dragon Eye for a few episodes. The implication of Hiccup having to make a choice implies that if Hiccup chooses one things he can’t do the other, therefore I feel he should have saved his friends and Dagur would get away.

That aside, the rest of the episode was really great. The scenes where various character try to open the Dragon Eye were entertaining and Gobber’s attempts at being a healer was hilarious. The humour was great in the first episode but was really picked up big-time in this episode. 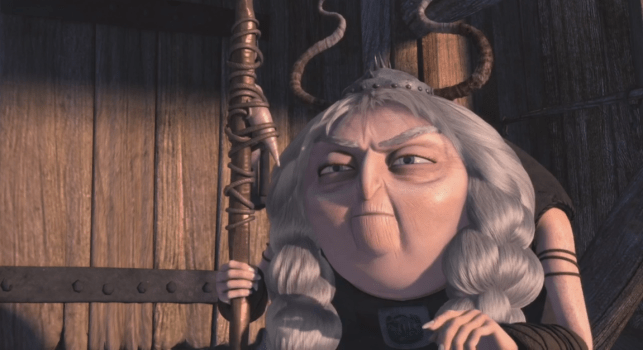 Another thing I liked in this episode is we finally get back-story on Gothi, the old lady who never talks and communicates through her staff. We learn that she has a history with the Snow Wraith (including a flashback scene where a younger Gothi is attacked by the Snow Wraith leaving a scar on her arm). The back-story was really interesting and made sense in the plot of the episode, plus they kept up the humour with her as well (Gobber mis-interpreting her staff communication and her tripping Snotlout among the highlights). After seeing the great back-story the writers gave Gothi, I wouldn’t mind seeing the same done for other lesser-known Berkians.

The episode ends with Hiccup and Toothless managing to activate the Dragon Eye, which shows a hologram featuring multiple dragon types. Hiccup then declares that it changes everything. 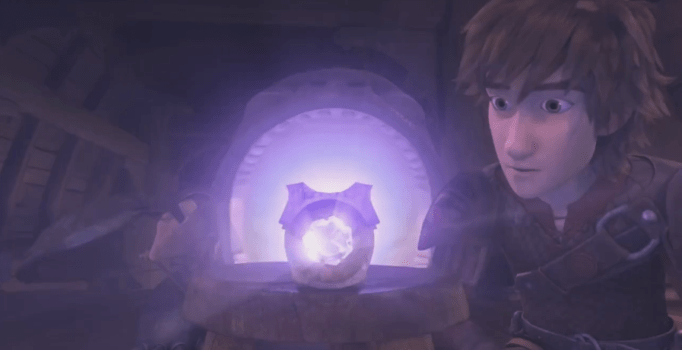 In my opinion, this episode was a really follow up to the first episode of Race to the Edge. I did have a problem with the start of the episode as I felt it was too easy for Hiccup to receover the Dragon Eye from Dagur, but the rest of the episode made up for it and it ended up being a really good episode. The Snow Wraith dragon was very nice, getting back-story on Gothi was great and this episode (like the previous episode) ended on a great cliff-hanger, this time with the activation of the Dragon Eye. The humour was also picked up superbly in this episode.

Note: Anyone else wonder how Savage randomly returns in this episode having not been on Outcast Island or Dagur’s ship in the last episode? And didn’t he kind of disappear in the Defenders of Berk finale? Those two questions aside, they also got rid of his nice moustache. Oh well, at least I can still look at Kenny’s from The Walking Dead Game. Wait, Telltale Games got rid of that? No! 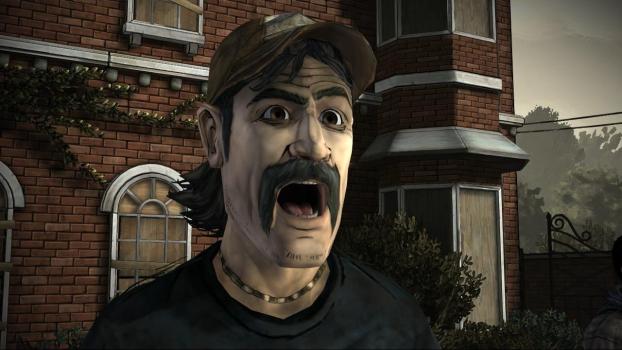