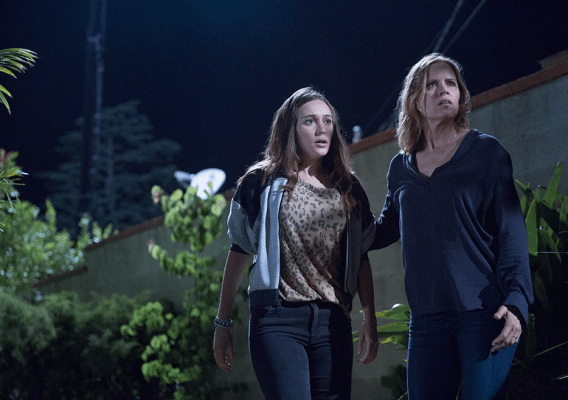 There were a couple of things that I really liked about this episode. In the last two episodes we’ve seen the three families that will feature as the first season’s main characters (the Clark’s, the Manawa’s and the Salazar’s) but this was the first episode to actually have them all on-screen together. This made it interesting to see the dynamic they will have and whether there will be any friction between characters (such as Madison and Liza considering they’ve both dated Travis), but I also feel it’s good because it helps to show the roles each character has. For example, Travis definitely looks like he will be the moral compass of the group (and if the main series is any indication the moral compasses usually die) and Daniel Salazar is clearly going to be the character capable of doing things the others can’t or won’t, like when he puts down one of their neighbours who has turned. The dynamic of the group is going to be very interesting in the rest of the season.

One of the things I’ve seen fans of the main series say is they wish more animals included in the show, so it was nice to see a dog featured well in this episode (though it sadly met a gruesome end). 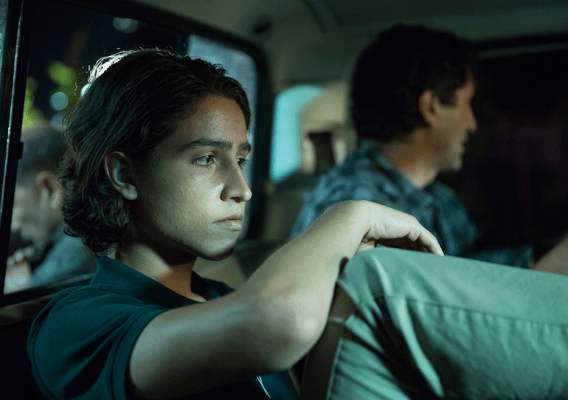 In my review of the previous episode, I mentioned how I loved the real world elements they had in the episode like including protests which continued in this episode (and were so large to the extent that none of the protestors saw a Walker biting into a riot guard). “The Dog” ended with the National Guard being brought in to clear up the Clark’s estate which I thought was a great idea. I don’t know about all of you but I have a feeling they’ll end up doing more harm than good in the rest of the season…

By the way, here’s a suspicion I had watching the episode. If you noticed, when a plane flies overhead during one scene the camera focuses quite a lot on its flight path. If you’ve been following The Walking Dead related news, you’d know a special episode has been announced featuring survivors fighting Walkers on a plane. You may think what I’m about to suggest is wild speculation (however you should keep in mind that the announcement confirmed one of the characters in the special will appear in the next season of Fear), but I strongly think that the plane is the one that will be featured in the special episode. Why else would the camera have focused on it so much in that scene? 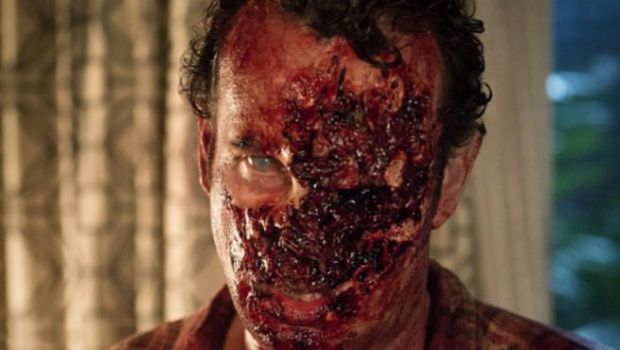 I think this episode followed up the first two episodes perfectly. The episode continued on with the mysteries of what was happening and the use of protests to show the fall of civilisation was again a very good idea. We see that important services are already being infiltrated by the undead, such as the hospital that a Walker was shot in front of. The arrival of the National Guard at the end of the episode felt very ominous and it will be interesting to see what happens with their involvement in the rest of the season.