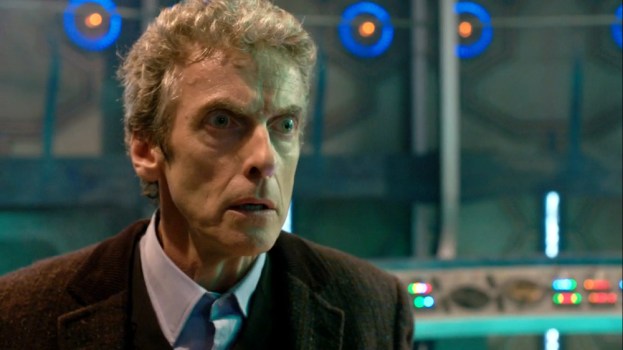 Several years after both Torchwood and The Sarah Jane Adventures came to an end, a new Doctor Who spin-off series has been announced.

BBC Three made the announcement (and will air the show) and the series is titled “Class”.

The series is created by author Patrick Ness, and his aim with the new spin-off is to bring a Buffy the Vampire Slayer and The Hunger Games feel to Doctor Who.

Ness is quoted as saying the following to go with the announcement:

“I’m astounded and thrilled to be entering the Doctor Who universe, which is as vast as time and space itself. There’s so much room there for all kinds of amazing stories, and to work with Steven Moffat and Brian Minchin to find a place to tell one of my own has been an absolute joy. I can’t wait for people to meet the heroes of Class, to meet the all-new villains and aliens, to remember that the horrors of the darkest corners of existence are just about on par with having to pass your A-Levels.”

Doctor Who showrunner Steven Moffat had the following to say:

“No one has documented the dark and exhilarating world of the teenager like Patrick Ness, and now we’re bringing his brilliant story-telling into Doctor Who. This is growing up in modern Britain – but with monsters!”

Class is executive produced by Steven Moffatt, Patrick Ness and Brian Minchin. Its debut series will consist of eight 45-minute episodes (the same timeframe as Doctor Who episodes). Where previous spin-offs Torchwood aimed at a more adult audience, and The Sarah Jane Chronicles a much younger audience, Class will be the first Doctor Who spinoff to aim at the coveted “young adult” demographic.