Doctor Who- Corey Taylor to Play a Role in Upcoming Episode 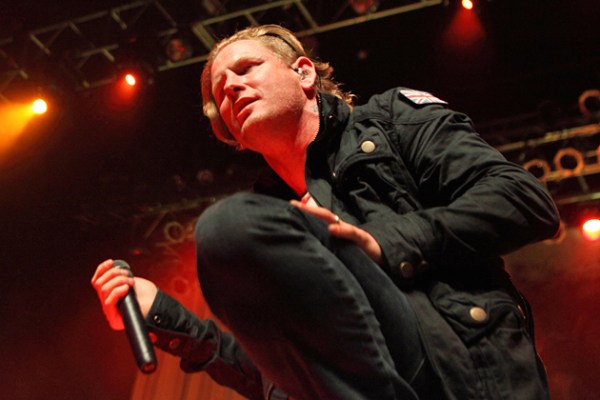 Corey Taylor (lead singer and lyricist of Slipknot and Stone Sour) will play a role in an upcoming episode of Doctor Who.

Taylor’s character will appear in the third episode of the current series and is called “The Fisher King”, an alien warlord.

However, Taylor won’t be the only one portraying the character. The Fisher King will be played by three performers. Neil Fingleton (X-Men: First Class, Game of Thrones) acts as the body and Peter Serafinowicz (Guardians of the Galaxy, Shaun of the Dead, Star Wars Episode I: The Phantom Menace) is the voice when the character talks. Taylor voices the characters roaring scream.

Thoughts on this news? Are you looking forward to seeing this Doctor Who character?