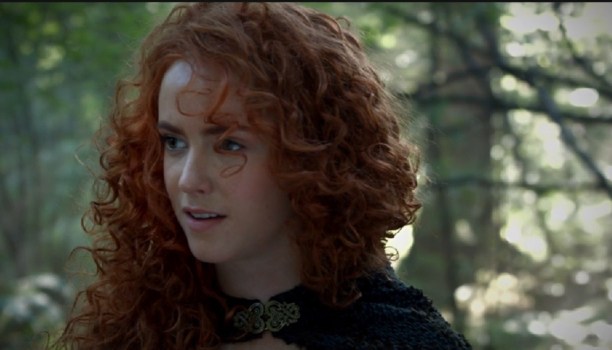 You can watch the video at the link below:

Merida debuts in the Once Upon a Time Season 5 premier which airs on September 27th.

Thoughts on the video? Are you looking forward to seeing Merida as part of the Once Upon a Time cast?