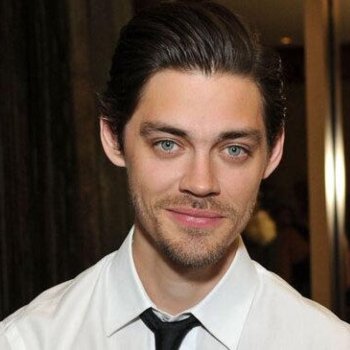 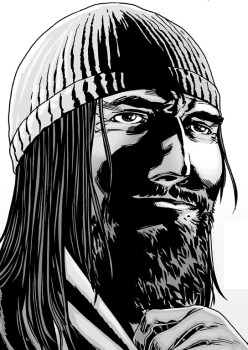 Actor Tom Payne (Waterloo Road, Luck, The Physician) has been cast as fan-favourite comic character Paul Monroe (aka “Jesus”) in the sixth season of The Walking Dead.

This casting comes after the recent announcement that Xander Berkeley has been cast in an undisclosed role (which many fans believe is comic book character Gregory), meaning two comic series characters have recently been cast.

Recent rumours indicated that the Hilltop Colony will be introduced in the show this season, and the two recent castings all but confirm those rumours.

Thoughts on this casting? Are you excited to see Tom Payne as Paul Monroe in The Walking Dead?