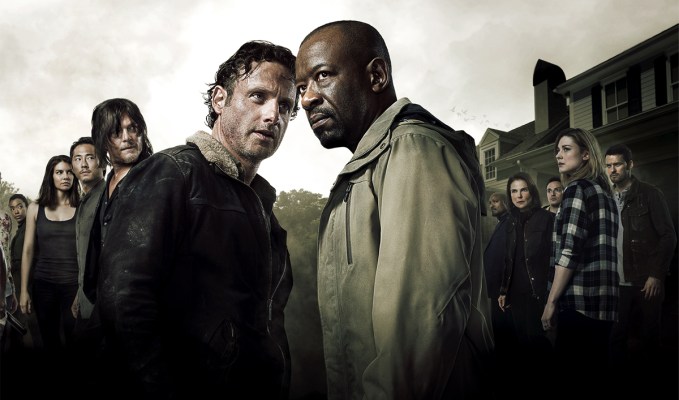 The Walking Dead’s Season 6 premier episode now has a title and a synopsis.

The episode, which will air on October 11th, is titled “First Time Again”.

“Rick and the group are still having trouble assimilating into Alexandria. Will a new threat bring them closer together or drive them further apart?”

The new threat is likely The Wolves, who finally appeared (after several episodes of teases) in last seasons finale.

Thoughts on the episode title and synopsis? What are you most hoping to see in the Season 6 premier?