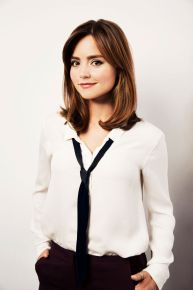 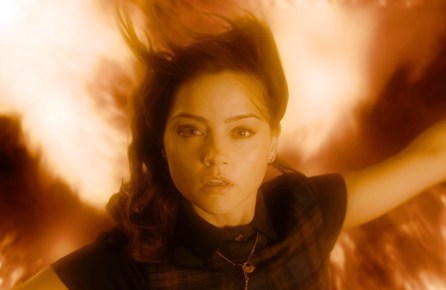 Recent reports indicated that Series 9 would be actress Jenna Coleman’s last series as companion Clara Oswald, and now the news has been made official.

The reports had indicated that Coleman had recently filmed her final scenes and this announcement makes it look like those reports were accurate.

Coleman’s first appearance in Doctor Who was as Oswin Oswald in the episode “Asylum of the Daleks”, which aired on September 1st, 2012. She returned in that year’s Christmas Special episode “The Snowmen” where she played a Clara Oswald who died in that episode. As of “The Bells of Saint John”, she has been The Doctor’s companion and has been a companion to both Matt Smith’s and Peter Capaldi’s Doctors.

No word on how Clara leaves the show has been revealed so we’ll have to keep watching Series 9 to find out.

Thoughts on this news? Are you disappointed that Jenna Coleman is leaving Doctor Who?