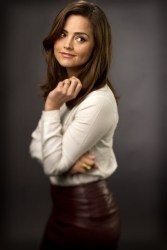 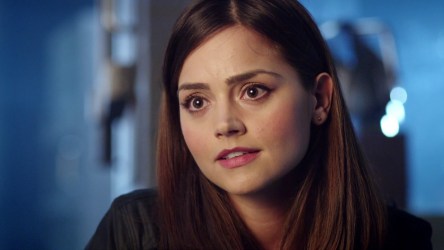 Having been a companion to two Doctors (Matt Smith’s 11th Doctor and Peter Capaldi’s 12th Doctor) in the popular Doctor Who series, it looks like actress Jenna Coleman’s run as companion Clara Oswald will be coming to an end very soon.

Considering how she was rumoured to be leaving in Series 8 and her long run as a companion (since halfway through Series 7), it perhaps wouldn’t be a big surprise to see her run end this series.

Thoughts on this rumour? Will you be disappointed to see the last of Clara Oswald in Doctor Who?