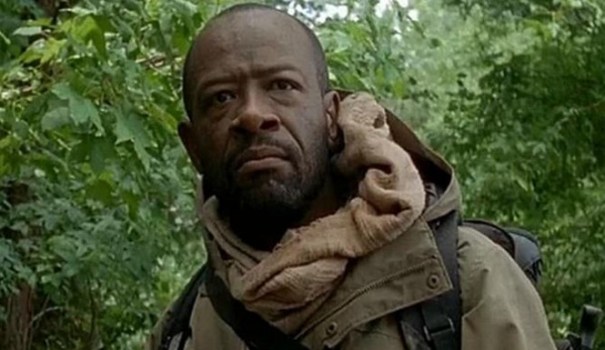 A fan of the show asked James at Fan Expo Canada 2015 if we would see more of the backstory during a The Walking Dead panel, to which he confirmed we would. He chose not to comment on how Morgan views Rick Grimes after what he saw Rick do at the end of the previous season.

Thoughts on this news? Are you looking forward to seeing more of Morgan’s backstory?