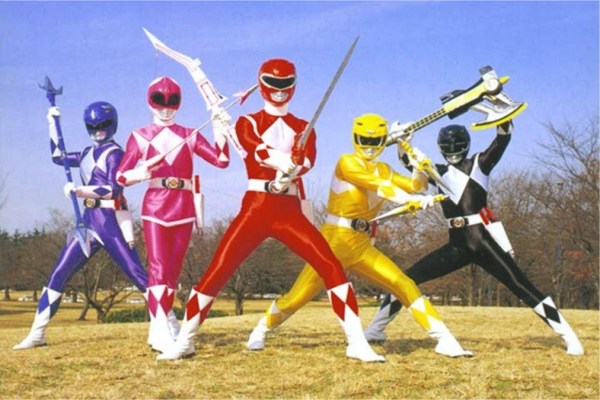 A new report has indicated that the upcoming Power Rangers film will begin shooting at Vancouver in January.

The expected start date of filming is January 18th with the wrap scheduled for April 12th.

The film has had some bumps along the way (including being pushed back half a year) but it’s great to hear that they’ve made great progress.

The new Power Rangers film is expected to be released on January 13th, 2017.

Thoughts on this report? Are you looking forward to the new Power Rangers film?