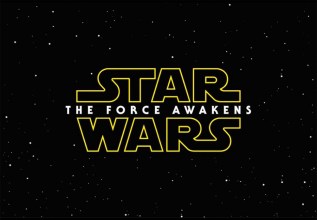 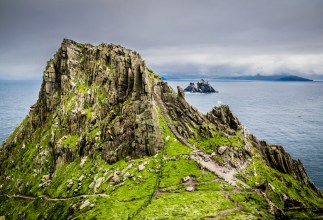 After the concerns that were raised when filming for Star Wars Episode VII: The Force Awakens took place at Skellig Michael in the Republic of Ireland last year, it was a surprise a few months ago to hear that Lucasfilm and Disney were negotiating with the Irish film board again to film in the country again.

Heather Humphreys, Minister for Arts, Heritage the Gaeltacht, is the person who has given permission for Star Wars to film at Skellig Michael again.

This shooting will be for Star Wars Episode VIII.

Concerns were raised last year in regard to the environment, including the wildlife and archaeological features. The filming crew will therefore only use certain parts of the island within the month of September.

Star Wars Episode VIII will officially be released on May 26th, 2017.

Thoughts on this news? Are you excited for more of Star Wars to be filmed at Skellig Michael?