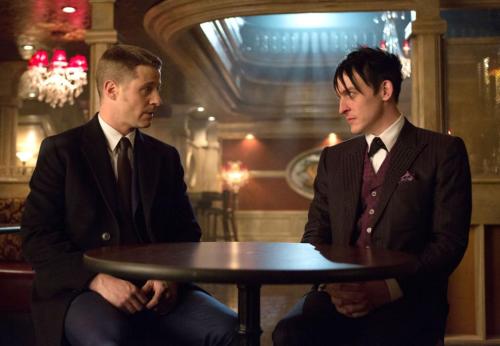 Fox have released a new clip from the Gotham Season 2 premier episode “Damned If You Do”.

As evidenced in the clip, Oswald is now a very different character as he’s very powerful and self-assured when speaking to Gordon.

You can watch the clip at the link below:

Thoughts on the clip? Are you excited to see more of Jim Gordon and Oswald Cobblepot in the second season of Gotham?