Rumour- Details on the Timeline in the Wonder Woman Movie 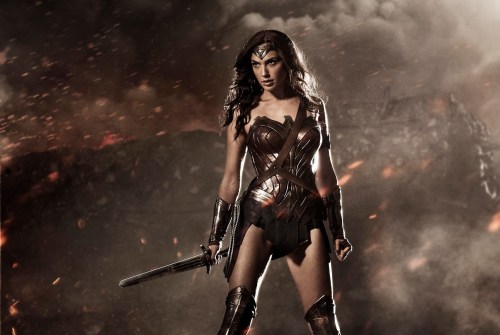 More rumours have been releasing regarding the timeframe in DC’s upcoming Wonder Woman film.

Recent rumours had indicated that the movie could start off in the 1920’s, but new rumours suggest that the first half could actually be set during World War 1. The second half would subsequently take place in the modern day.

The Wonder Woman film will officially be released on June 23rd, 2017.

Thoughts on this rumour? What time period would you like to see Wonder Woman set in?