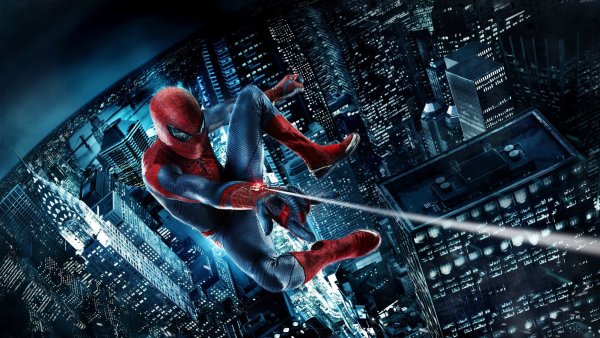 Garfield said the following to MTV:

“That was one of my favourite parts of the film, and it was my idea. I felt the film was missing me as a seven-year-old. All of us as a seven-year-old, being inspired, and given the strength to be who we are, we can step into fear and be courageous in our own lives.”

The part of the ending he’s referring to in particular is when a little kid dressed as Spider-Man stands up to Paul Giamatti (Rhino).

Thoughts on what Andrew said? Did you like the ending to The Amazing Spider-Man 2?