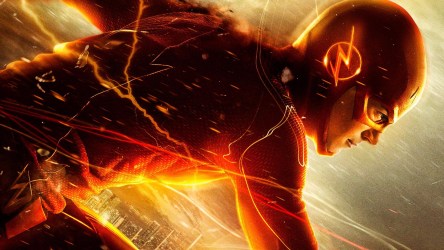 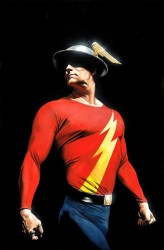 A new promo for the second season of the CW’s The Flash series has been released. The promo focuses on comic fan-favourite character Jay Garrick who makes his debut on the show this season.

The promo also features Atom-Smasher and the Flash signal.

The second season of The Flash premiers on October 6th.

Thoughts on the promo? Are you looking forward to seeing Jay Garrick in The Flash?