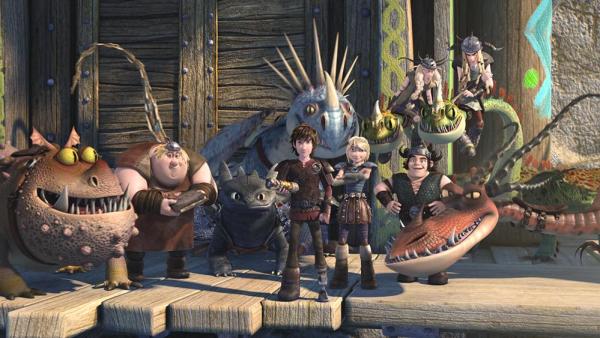 After the successful release of the first thirteen episode on Netflix, How To Train Your Dragons fans have wondered when the details on the next batch of episodes (expected in December) would be revealed. Thanks to Netflix, the titles of the next batch, episodes 14-26, have been released.

  Night of the Hunters, Part 1

  Night of the Hunters, Part 2

  Snotlout Gets the Axe

  A Time to Skrill

No specific details on any of the episodes have been revealed, but I do have some theories on what some of these episodes may include:

A low quality image is included below which shows the new episode titles on Netflix: 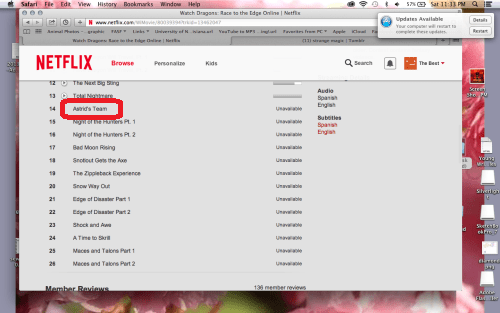 Thoughts on the episode titles? Which of these are you most excited for in the next batch of Dragons Race to the Edge episodes?