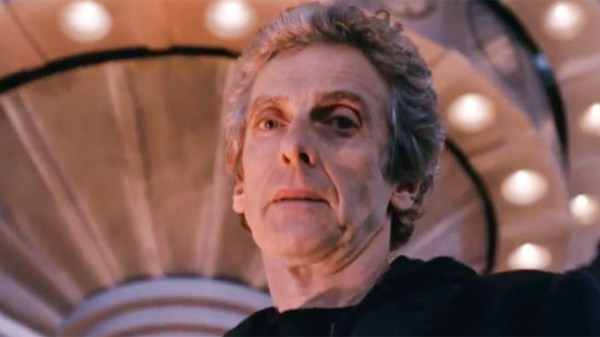 A new short trailer for Doctor Who Series 9 has been released featuring scenes from the premier episode “The Magician’s Apprentice”.

The trailer is only 20 seconds in length but features a number of new scenes, including one with the Daleks.

Thoughts on the short trailer? What are you most looking forward to in Doctor Who Series 9?