Confirmed- Production on the Suicide Squad Film Has Wrapped 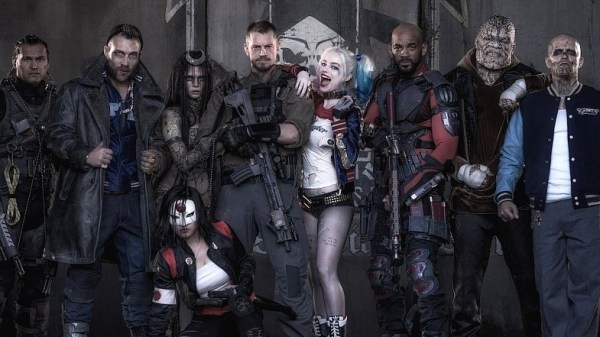 Suicide Squad director David Ayer has announced on Twitter that production on the film has been wrapped up.

To celebrate, David posted a picture of the crew who worked on the film to his Twitter profile.

We’re looking forward to seeing all the hard work Ayer and his crew put into making Suicide Squad when it’s released August 5th, 2016. 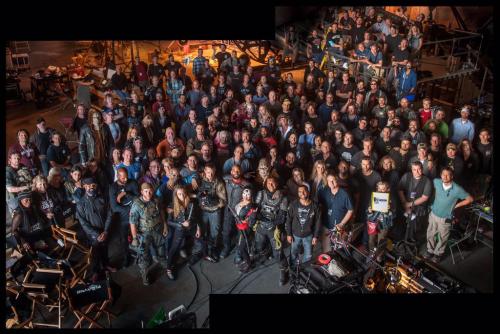