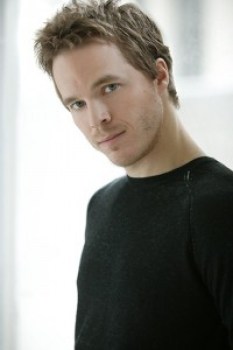 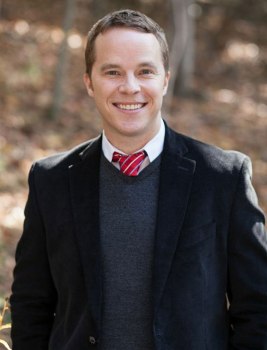 The Everything Geek Podcast is DELIGHTED to announce that actor Christopher Kromer is the next actor we’re confirming for a celebrity guest interview on the podcast!
Christopher is best known as the voice of Kite Tenjo in Yu-Gi-Oh! ARC-V and Yu-Gi-Oh! ZEXAL. His other notable roles include the voice of Zero in Pokémon: Giratina and the Sky Warrior, Judeau in Berserk, Berserk: The Golden Age Arc I – The Egg of the King, Berserk: The Golden Age Arc II – The Battle for Doldrey and Berserk: The Golden Age Arc III – The Advent, Yukimura Sanada in Samurai Deeper Kyo, HyoRyu in GaoGaiGar: King of the Braves, Daichi Kuraki in Kurokami: The Animation, Kirby in Bully, Leona in Phoenix, Clayton and Azure in Pokémon, Promoter in Queen’s Blade: Rebellion and played Post Journalist in Gossip Girl, Husband in Guiding Light and Uniform Cop in Law & Order.
We’re looking forward to chatting with and interviewing Christopher on the podcast. If you have any questions for Christopher please feel free to leave them in the comments. We’ll make sure to post updates once a date is confirmed for Christopher to be on the podcast. 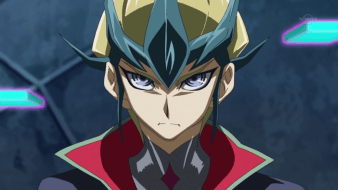 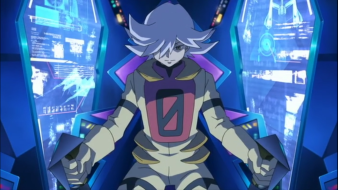