New Interview Now Up On Our YouTube Channel- Tom Skerritt 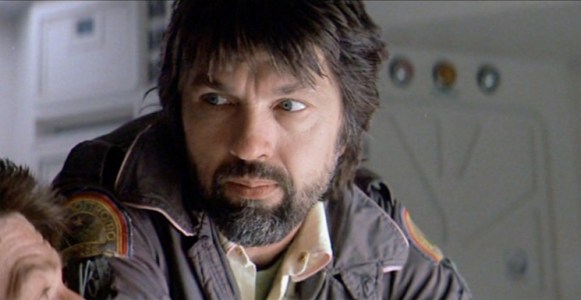 Our interview with actor Tom Skerritt is now up on our YouTube channel!

“Join hosts Ruari and Ashleigh in this special guest interview with actor Tom Skerritt, best known for playing Dallas in Alien, Viper in Top Gun, David Drumlin in Contact, Duke Forrest in M.A.S.H., Sheriff Jimmy Brock in Picket Fences, Sheriff Bannerman in The Dead Zone, Rev. Maclean in A River Runs Through It, Captain Bill Rhodes in Tears of the Sun, William Walker in Brothers & Sisters, Evan Drake in Cheers and the voice of Clay Allison in Gun. In the interview they talk about how Tom got into acting, how Tom was originally cast as Dallas in Alien, whether Tom expected Alien to be as popular as it is, the scene that Tom found to be the most challenging to shoot on Alien, Tom’s favourite memories from his time working on Alien, what it’s like for Tom meeting fans of his work at conventions, Tom’s film school, how important Tom thinks it is that people in the industry like himself teach the next generation about the industry, Tom’s upcoming acting roles and other projects, whether Tom imagined that he would have such a prolific acting career, Tom’s recollection of scenes in Alien that were unscripted, Tom’s experience working with the cast and crew of M.A.S.H., the role that Tom has found to be the most challenging in his career so far, Tom’s favourite characters of the characters that he has played and Tom’s preferred genres in film and television.”