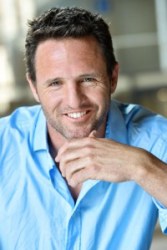 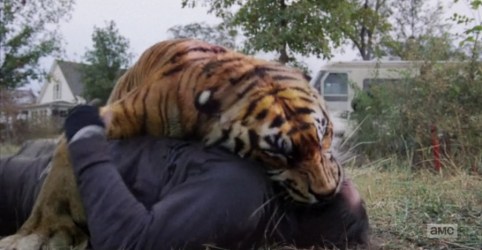 The Everything Geek Podcast is DELIGHTED to announce that stuntman Scott Hunter is the next stuntman we’re confirming for a celebrity guest interview on the podcast!
Scott is best known as Shiva the Tiger’s stuntman, Pete Anderson’s stunt double and a stunt performer on The Walking Dead. His other notable works include Chas Chandler’s stunt double on Constantine, Joe MacMillan’s stunt double on Halt and Catch Fire, stunts on The Fate of the Furious, The Hunger Games: Catching Fire, The Hunger Games: Mockingjay – Part 1, The Hunger Games: Mockingjay – Part 2, Insurgent, Burn Notice, stunt performer on Captain America: Civil War, The Originals, Stranger Things, 24: Legacy and MacGyver and utility stunts on Spider-Man: Homecoming. He has also played a Soldier in Captain America: Civil War, Clint Marks in Reckless, Mike Pascall in Banshee and SGT Buckley and Burly Soldier in Army Wives.
We’re looking forward to chatting with and interviewing Scott on the podcast. If you have any questions for Scott please feel free to leave them in the comments. We’ll make sure to post updates once a date is confirmed for Scott to be on the podcast. 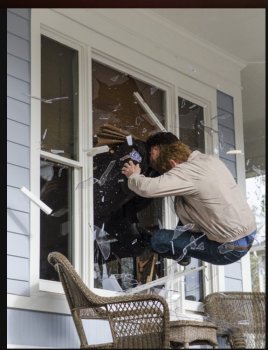 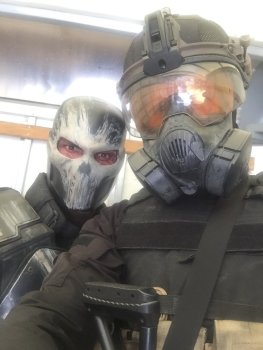