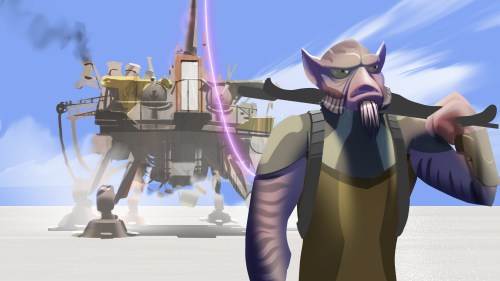 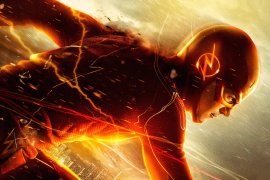 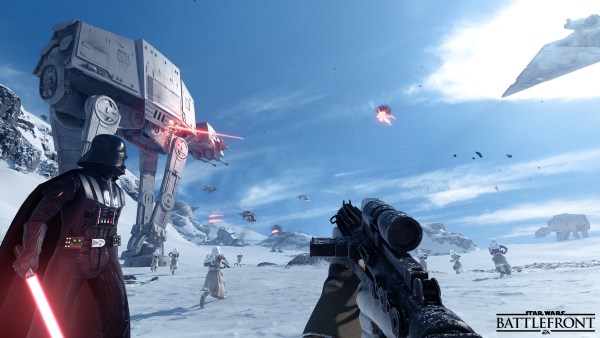 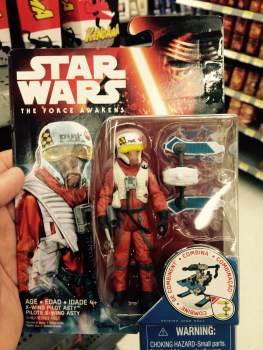 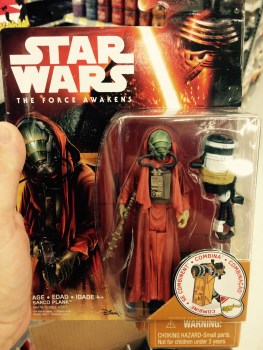 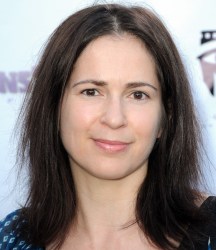 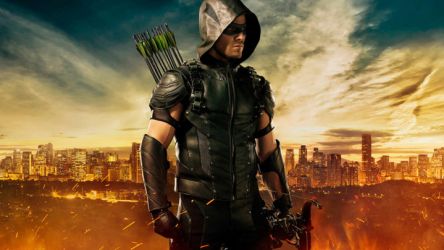 Arrow Season 4 is fast approaching and now another episode title has been revealed.

The episode in question is the fourth episode of the season and is titled “Beyond Redemption”. The episode will be directed by Lexi Alexander, best known as the director of Punisher: War Zone.

The reveal came from Arrow executive producer Marc Guggenheim who revealed the title page of the episodes script. 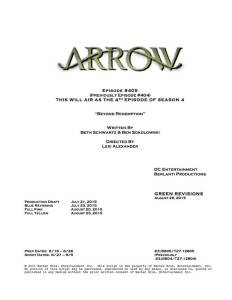 Thoughts on this news? Are you looking forward to Lexi Alexander’s Arrow episode? 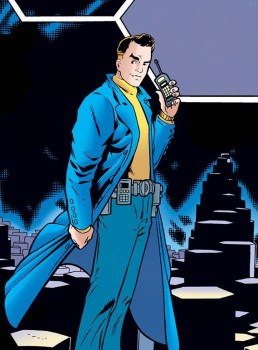 We won’t have to wait long to see Arrow Season 4’s villain as executive producer Marc Guggenheim has confirmed that Damien Darhk will show up in the Season 4 premier.

Mr. Guggenheim is quoted as saying the following:

“He’s very different from our previous Big Bads in that he’s not hiding in the shadows. But at the same time, he doesn’t have a public persona. He shows up at a very public meeting that Lance is present at. If Darhk wants to show up somewhere, he’s certainly going to!”

Damien Darhk will be played by actor Neal McDonough, no stranger to comic fans as he plays Dum Dum Dugan in the Marvel Cinematic Universe and was the voice of Floyd Lawton/Deadshot in Batman: Assault on Arkham, Bruce Banner in The Incredible Hulk,  The Flash and Nightwing in Injustice: Gods Among Us and even voiced Green Arrow himself in the DC Showcase: Green Arrow short.

Thoughts on this news? Are you excited to see Damien Darhk in Arrow Season 4?

Rumour- Thor Ragnarok and Captain Marvel to Film in Australia 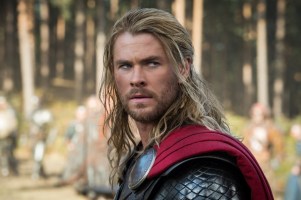 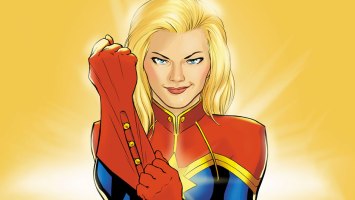 A new rumour from Yahoo indicates that Marvel’s upcoming Thor: Ragnarok and Captain Marvel films could film in Australia.

Disney reportedly had a great experience filming Pirates of the Caribbean: Dead Men Tell No Tales in parts of Australia earlier this year and want to produce more movies there, meaning not only Marvel movies but other Disney movies as well.

However, for now Disney seems to have their eyes set on filming parts of Thor: Ragnarok and Captain Marvel in the land down under.

As Disney already has experience filming in Australia it would save them money on location scouting.

Well, if there’s one thing for certain- if this news is true Chris Hemsworth will be very happy.

Thor: Ragnarok opens on November 3rd 2017. On the other hand, Captain Marvel is released November 2nd, 2018.

Thoughts on this rumour? Would you like to see Thor: Ragnarok and Captain Marvel film in Australia? 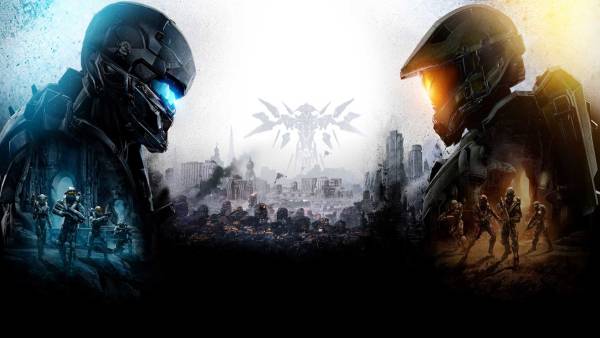 A new cinematic trailer for the next Halo video game, titled Halo 5: Guardians, has been released.

The trailer stars geek icon Nathan Fallion of Firefly and Castle fame, who also appeared in Guardians of the Galaxy and Percy Jackson and the Sea of Monsters.

“In Halo 5 Guardians, peace is shattered when colony worlds are unexpectedly attacked. But when humanity’s greatest hero goes missing, a new Spartan is tasked with hunting the Master Chief and solving a mystery that threatens the entire galaxy.”

Halo 5: Guardians will reportedly be released in late 2015, however an official release date is still yet to be announced.

Thoughts on the cinematic trailer? Are you looking forward to playing Halo 5: Guardians?

Shannon is quoted as saying the following:

“I wasn’t there. It’s a really awkward situation—I’m in the trailer for a movie that I didn’t work on. I went over and did some voice-over stuff because it’s like that ghost thing. But I don’t know if I’m supposed to say that. I get very nervous.”

In Man of Steel, Jor-El (played by Russell Crowe) appeared as an A.I.-like entity. This could be similar to the “ghost thing” Mr. Shannon is alluding to.

Thoughts on this news? Are you looking forward to hearing Shannon’s voice in Batman v Superman: Dawn of Justice? 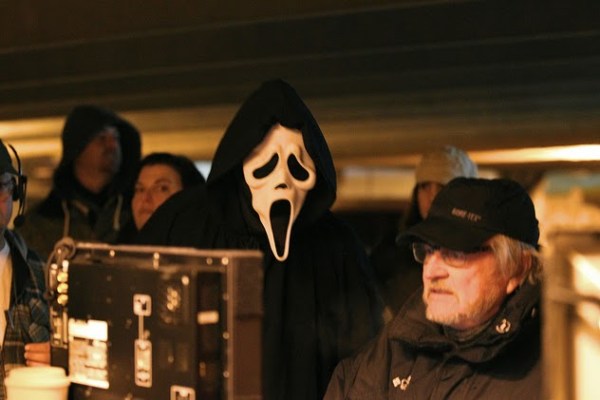 The world was shocked by the news last Sunday that horror legend Wes Craven had passed away. The creator of the A Nightmare on Elm Street franchise and director of the Scream films had touched (and scared magnificently) many people with his work over the years.

Many fans of his work around the years have paid their tribute to the horror legend. But, without much time to prepare, MTV’s Scream series will pay tribute to Wes in their season finale. Executive producer Jill Blotevogel said the following:

“It feels pretty natural to honour him. The Scream finale would be nothing, it wouldn’t exist if it wasn’t for Wes. I’m sure there will be a moment-of-silence element to it. I’m not sure exactly what form it will take yet.”

Our thoughts are with Wes’ family and friends in this difficult time.