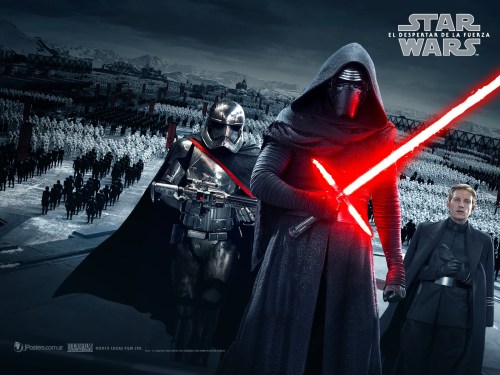 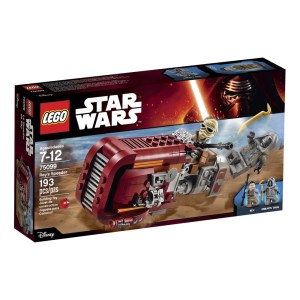 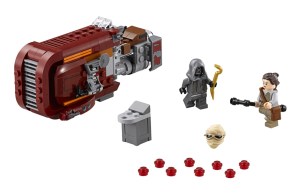 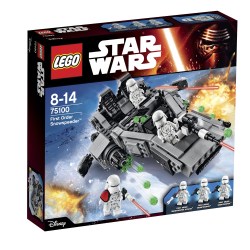 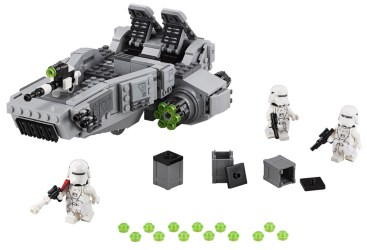 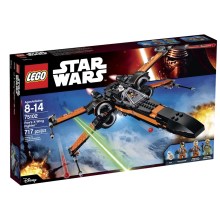 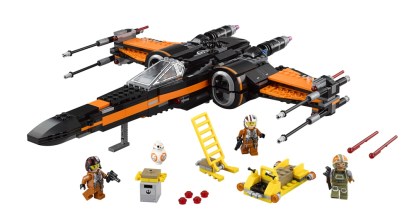 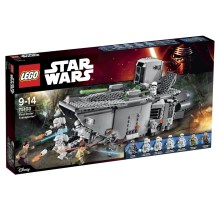 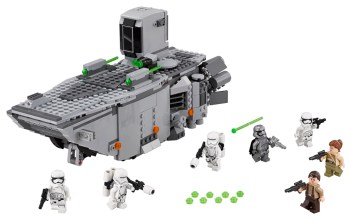 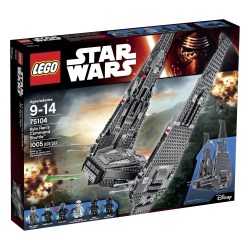 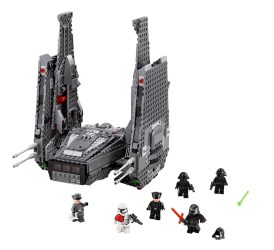 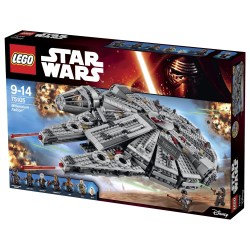 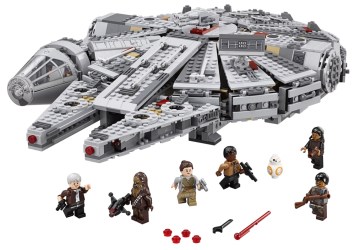 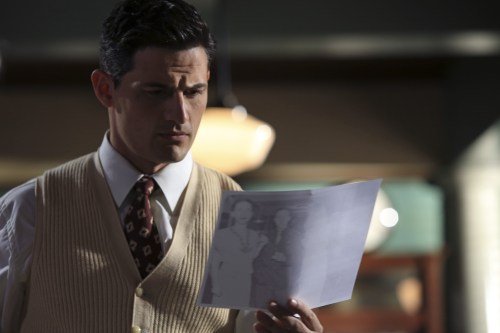 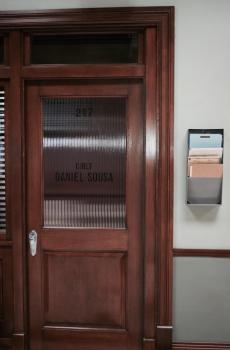 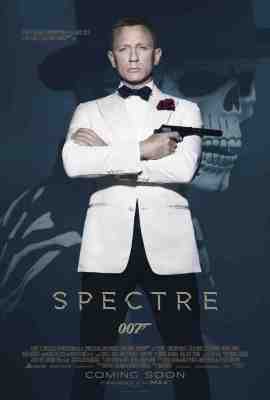 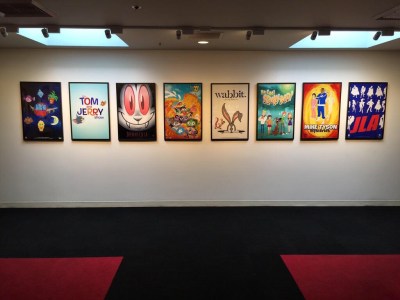 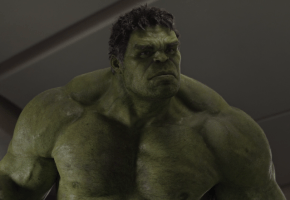 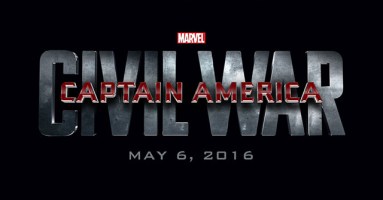 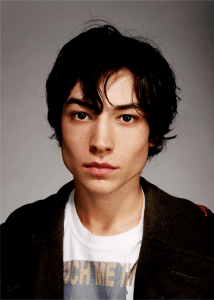 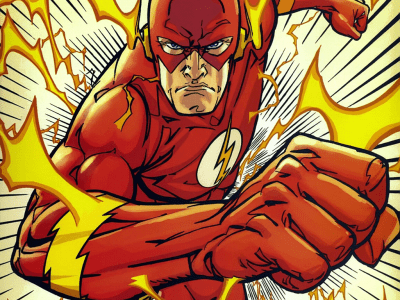 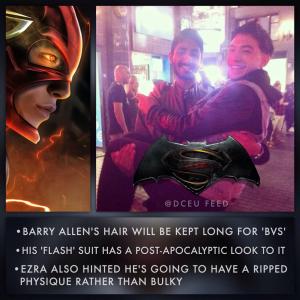 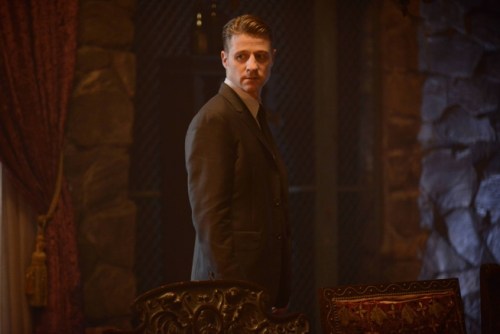 A short description of how Misty Knight will fit into the Luke Cage series has been revealed:

“When we meet her in the series, she’ll be a New York City police detective, who reluctantly partners up with Luke Cage”.

No indication of who will be cast as Misty Knight has been revealed.

The Luke Cage series is currently filming in New York and is expected to be released in 2016. However, no official release date or estimated time of release has been revealed. 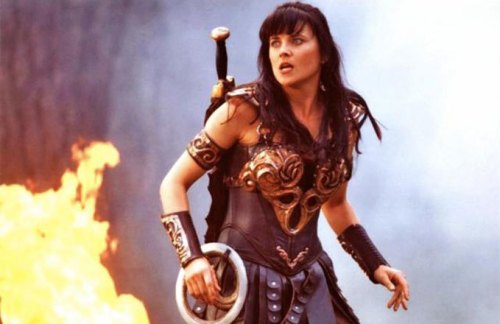