A lot of DC fans were very excited when actress Viola Davis was cast as Amanda Waller for the Suicide Squad film, but Viola herself has now confirmed that not only is she in Suicide Squad but will be in two other DC films!

Davis said the following to The New York Times: “This is my first big superhero movie. I signed on for three, so it needed to be a great experience. This was a role that was just there to be fun. It was a chance to work with Will Smith, you know?”

DC currently have ten movies coming out as revealed in their current slate last year which carries on until and through 2020. No sequel to Suicide Squad has been announced, so the most likely scenario is that she is in both parts of the Justice League film.

Thoughts on this news? Are you excited to know that we’ll be seeing more of Amanda Waller than just in Suicide Squad? 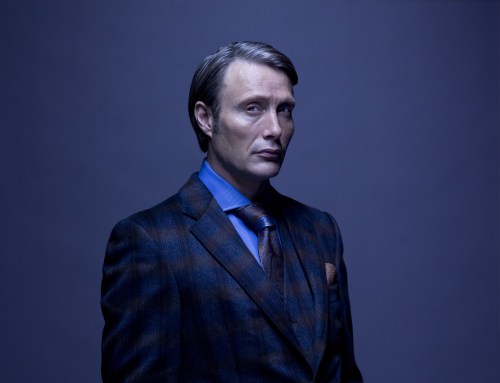 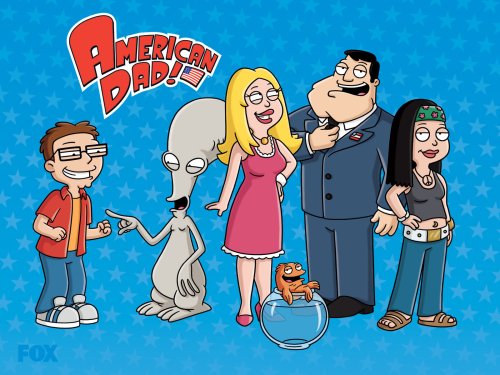 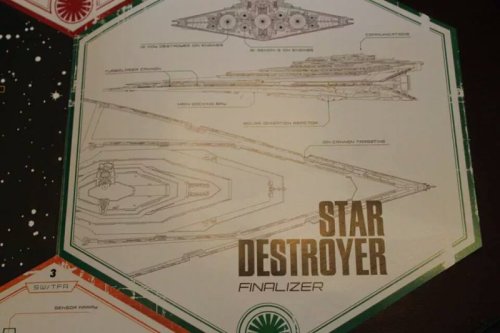 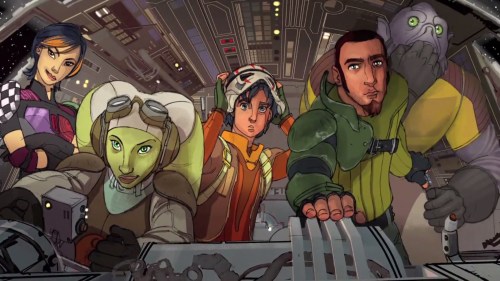 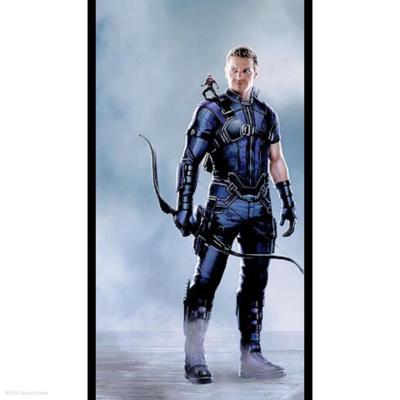 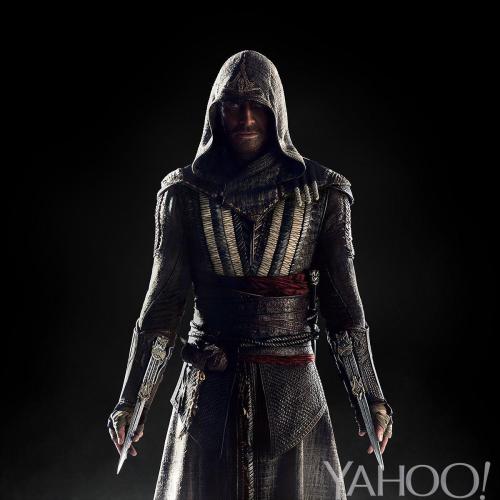 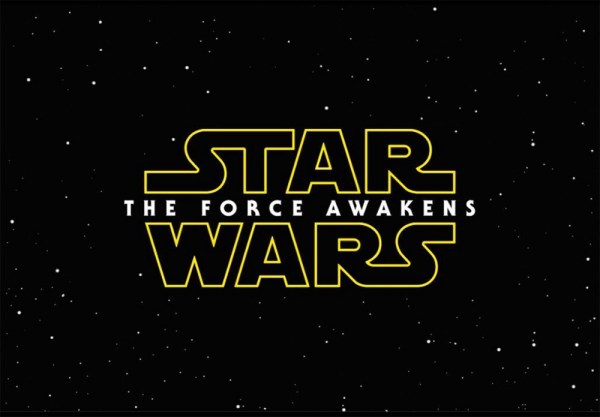 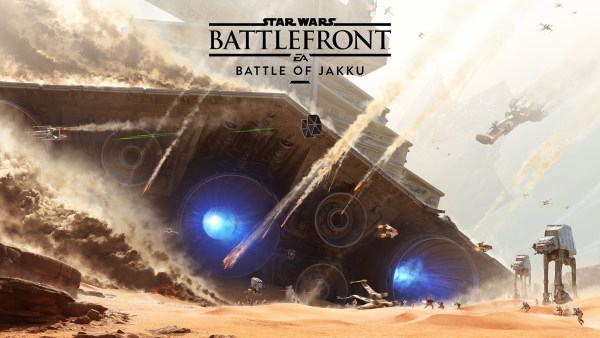 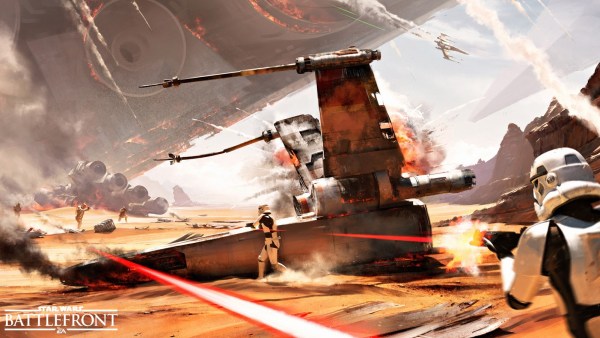