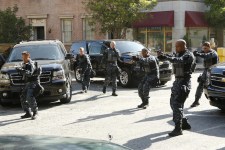 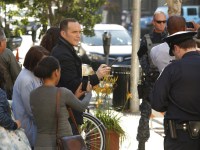 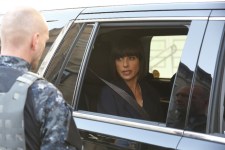 The first batch of promotional photos from the Agents of S.H.I.E.L.D Season 3 premier have been released by ABC.

The premier episode is titled “Laws of Nature” and will air on September 29th.

A synopsis of the premier episode has also been released which reads:

“On the season premiere episode, “Laws of Nature,” when Coulson and the team discover a new Inhuman, S.H.I.E.L.D. comes face to face with another organization searching for powered people. And still reeling from Simmons’ dramatic disappearance, Fitz goes to extreme lengths to try to learn how to get her back.”

Thoughts on the photos? What are you most looking forward to in the next season of Agents of S.H.I.E.L.D? 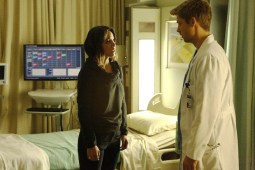 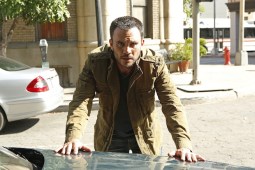 A new promo for the second season of Fox’s Gotham series has been released.

The promo is titled “Bad Can Be Beautiful” and focuses on Barbara Kean and her bad (or should we say psychotic) side, following her attempt to kill Dr. Leslie Thompkins in last season’s finale.

The second season of Gotham begins airing on September 21st.

Thoughts on the promo? What direction do you hope they go with Barbara’s character in the second season of Gotham? 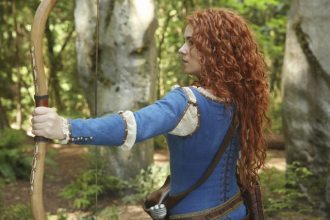 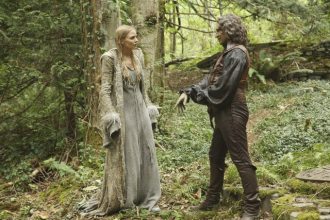 New photos from the fifth season of ABC’s fairy-tale Once Upon a Time series have been released by Disney.

The fifth season of Once Upon a Time premiers on September 27th.

Thoughts on the new photos? What are you most looking forward to in Once Upon a Time Season 5? 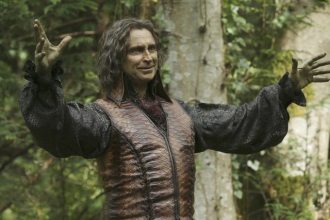 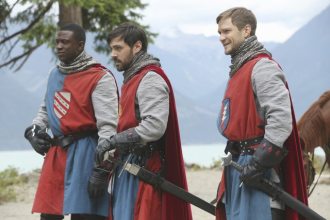 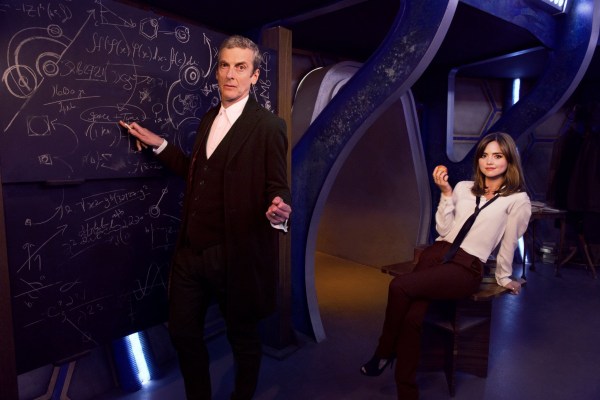 The full list of episode titles for the ninth series of Doctor Who has been revealed by the BBC.

Thoughts on the episode titles? Which of these episodes are you most excited for? 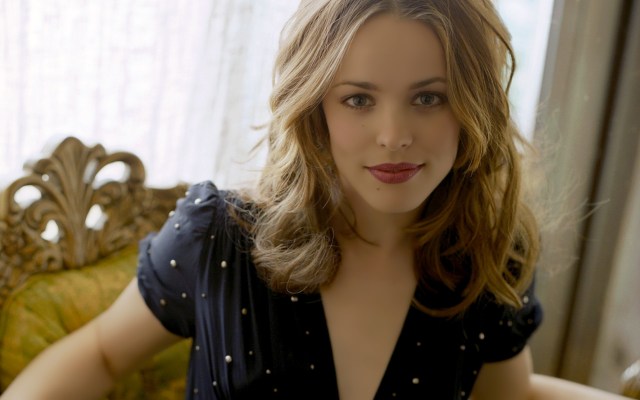 Actress Rachel McAdams (Sherlock Holmes, True Detective, The Notebook) has confirmed that she has a starring role in Marvel’s Doctor Strange film.

She had previously been rumoured to play the female lead in the film, but now she has officially confirmed herself that she is starring alongside Benedict Cumberbatch, who will play the sorcerer himself Stephen Strange.

No word on which character McAdams is playing has been revealed.

Doctor Strange will officially be released on November 4th, 2016.

Thoughts on this news? Are you happy that Rachel McAdams is part of the Doctor Strange cast? 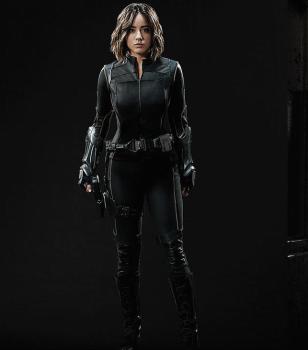 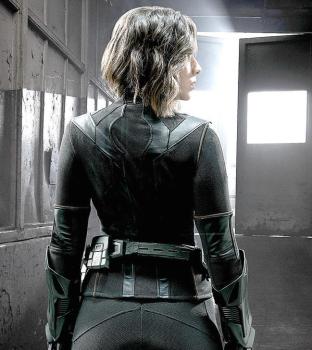 First we saw Chloe Bennet’s new hairdo that she will don as Daisy Johnson when Marvel’s Agents of S.H.I.E.L.D returns for its third season, but now we’ve got our first look at Daisy’s costume for the new season.

Bennet had the following to say on Daisy’s costume and the gauntlets that are part of it:

“It’s only something that Daisy would have and is specific to her earthquake powers. It’s a practical part of the costume, because when you put this on in real life, it’s not that practical! I always wondered why superheroes wear such tight outfits, because they’re really tight and really limiting. It works onscreen, though.”

Agents of S.H.I.E.L.D returns for its third season on September 29th.

Thoughts on the costume? Are you excited to see Daisy Johnson in action with the costume in Agents of S.H.I.E.L.D Season 3? 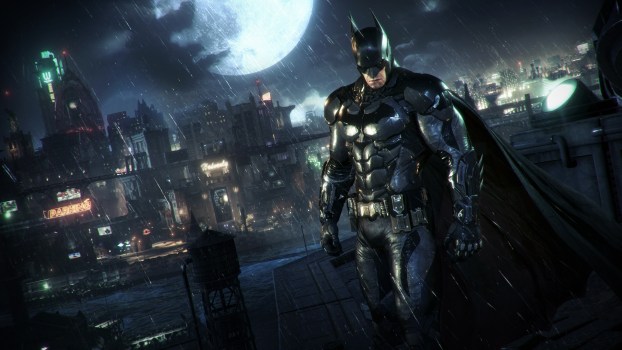 Batman: Arkham Knight may have been released several months ago, but more details are being released on the games DLC’s. A gameplay video for the Crime Fighter DLC has now been released, giving Arkham Knight fans a chance to play more content from the game.

You can watch the gameplay in the video below:

The Crime Fighter Challenge Pack is available now. The pack includes new combat and challenge maps, as well as including Batman, Nightwing, Robin and Catwoman.

Thoughts on the gameplay? Are you looking forward to playing this DLC?

The Incredibles 2 Release Date Moved Ahead of Cars 3 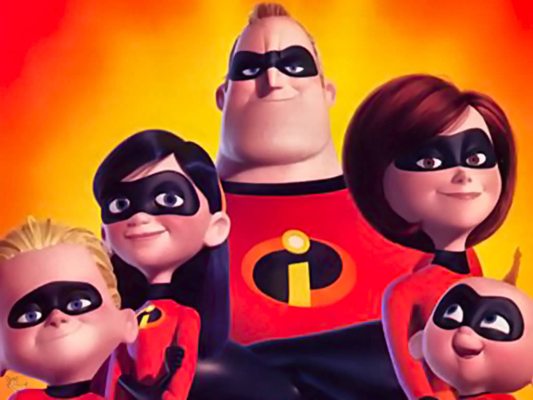 If you’re looking forward to The Incredibles 2, we’ve got more for you to be excited about where the sequel is concerned. Brad Bird, the director of the original film, has confirmed that The Incredibles 2’s release date has been moved up, pushing its release ahead of Cars 3.

Bird had the following to say on the script of the film:

As far the sequel being pushed up is concerned, Bird stated the below in regard to the original and new plans:

“In terms of the release date, we were originally—Incredibles was supposed to happen after Cars, and our wheels just happened to click a little earlier so they moved us up,” Bird revealed. “Release dates are a little fluid when you’re making films so far in advance. Some films are tougher to come together and tough nuts to crack, and other ones comes together a little more quickly, and so I’m just going to work as fast as I can work well with a relatively small team because I like small teams better until you’ve got everything firmly figured out.”

Thoughts on this news? Are you looking forward to The Incredibles 2? 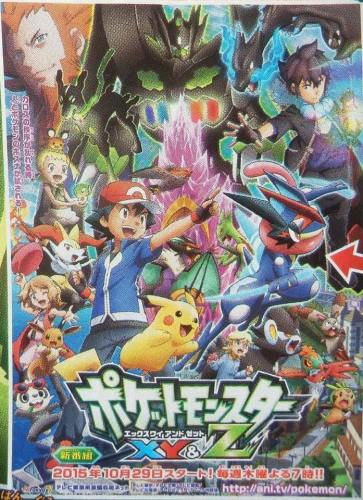 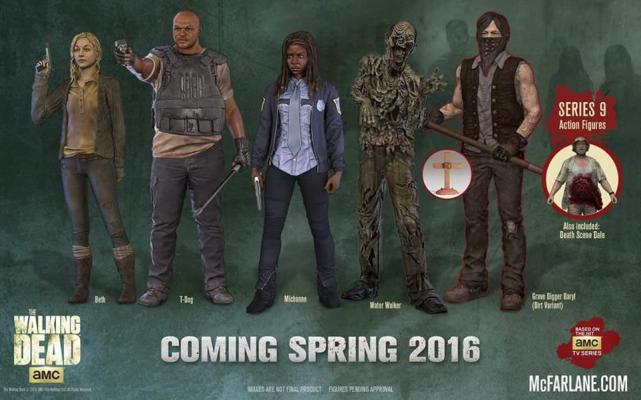 McFarlane Toys have officially revealed the line-up in their ninth wave of The Walking Dead figures.

Thoughts on this wave of figures? Which ones are you planning to buy?