New Interview Now Up On Our YouTube Channel- Sophie Aldred 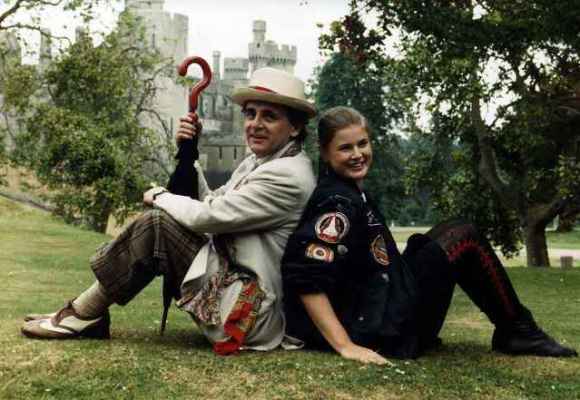 Our interview with actress Sophie Aldred is now up on our YouTube channel!

“Join host Ruari in this special guest interview with actress Sophie Aldred, best-known for playing Ace in Doctor Who, Suzie in EastEnders and the voice of Muck in Bob the Builder and Dennis in Dennis & Gnasher. In the interview they talk about how Sophie decided she wanted to become an actress, how Sophie was originally cast as Ace in Doctor Who, the experience for Sophie playing a character as interesting as Ace, whether Sophie ever expected that Doctor Who would be revived prior to Russell T. Davies bringing the show back to life, whether working on children-aimed programmes like Bob the Builder and Dennis the Gnasher was always something Sophie wanted to do and Sophie’s upcoming acting roles and other projects.”