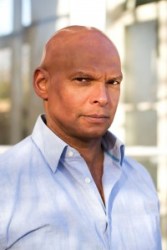 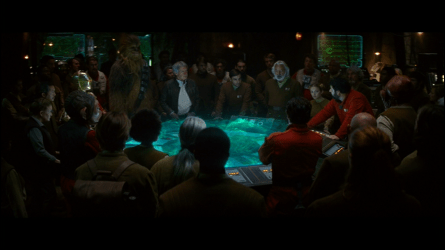 On the one-hundred and fifty-first episode and next LIVE episode of the Everything Geek Podcast this weekend, we’ll be interviewing actor Gerard Smith! Gerard is best-known for playing a Lieutenant Colonel in Star Wars: The Force Awakens. His other notable roles include a MI6 Agent in the James Bond film Spectre, a Vampire in Blade, a Thief in The New Adventures of Superman, a Gotham City Wealthy Investor in Batman & Robin, an Intergalactic Bridge Officer in Babylon 5, a Priest in Black Mirror and a Doctor in ER. We’ll be taking YOUR questions for Gerard as well, so if you have any questions for Gerard on any of his roles, please leave them in the comments or call-in when we look for questions or call-ins from our listeners on Channel1138! Gerard’s full list of credits can be found here: