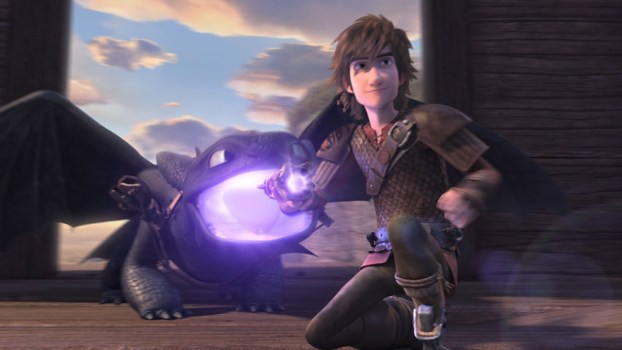 Our interview with producers Douglas Sloan and Art Brown is now up on our YouTube channel!