New Interview Now Up On Our YouTube Channel- Haven Paschall 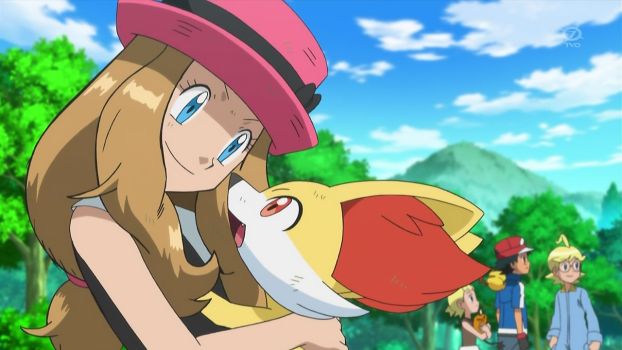 Our interview with actress Haven Paschall is now up on our YouTube channel!

“Join host Ruari in this special guest interview with actress Haven Paschall, best-known as the voice of Serena, Jessie’s Pumpkaboo and Gourgeist, Miette’s Slurpuff, Sawyer’s Slurpuff, Swirlix, Concordia, Ellie and Florence in Pokémon and Bloom in Winx Club. In the interview they talk about how Haven decided she wanted to become an actress, how Haven was originally cast in Pokémon, what Haven remembers being told about Serena when she landed the role, how Haven feels knowing that Serena has become a fan-favourite among Pokémon fans, Serena’s character development throughout the XY series, Haven’s view on Serena’s decision to cut her hair and Haven’s reaction upon reading the script for that episode, whether Haven finds it difficult to transition characters between voice-over and stage performances and Haven’s upcoming acting roles and other projects.”