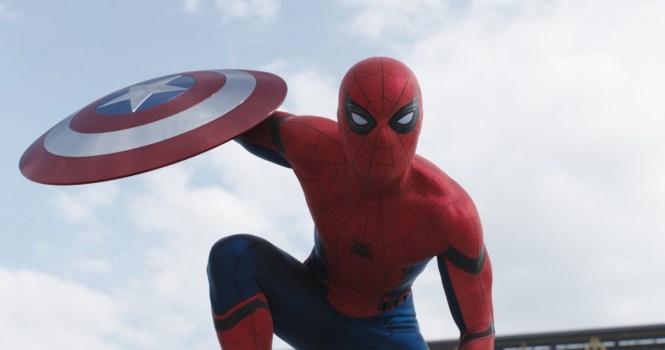 Spider-Man: Homecoming has officially begun filming. The announcement was made by lead actor Tom Holland (Peter Parker/Spider-Man) on his Instagram profile.

“Many blessings today to the star of Spider-Man: Homecoming, Tom Holland, and the film’s director, Jon Watts (standing in here for Jon is some dude that was passing by), as they begin their shoot in Atlanta just as we are ending ours. I don’t think we could pass the Marvel baton to two nicer, better guys who care more about what they’re doing. Kill it!”

Spider-Man: Homecoming is scheduled for release on July 7th, 2017.

Thoughts on this news? Are you looking forward to the release of Spider-Man: Homecoming?