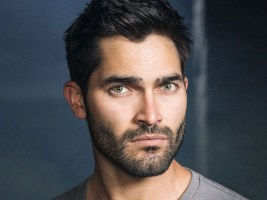 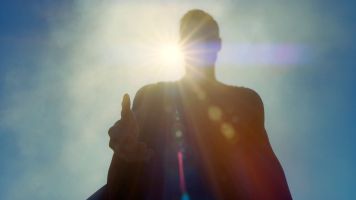 Tyler Hoechlin (Teen Wolf, Road to Perdition, 7th Heaven) has been cast in the iconic role of Clark Kent/Superman for the second season of Supergirl.

As mentioned in the previous announcement, Superman will be appearing in the first two episodes of Supergirl’s second season.

“Greg [Berlanti] and I have wanted to work with Tyler for ages, so this worked out perfectly because Tyler is Superman. We are so thrilled and humbled to add another amazing actor to the legacy of this iconic character.”

Fun fact: Hoechlin was rumoured at one stage to be in the running to play Batman in Batman v Superman: Dawn of Justice.

The second season of Supergirl will air Monday nights on The CW.

Thoughts on this news? Are you looking forward to seeing Tyler Hoechlin’s portrayal of Superman?