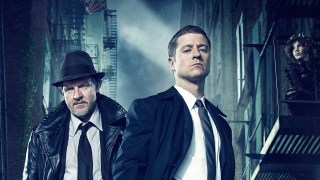 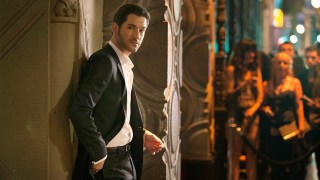 Fox have officially revealed the season premiere dates for the next season of Gotham (Season 3) and Lucifer (Season 2), among other shows respectively.

Gotham and Lucifer are both slated to return to television on Monday, September 19th.

Official descriptions for the next season of both shows can be read below:

“On Season Three of Gotham (8:00-9:00 PM ET/PT), the origin story continues and the stakes are higher than ever, as Super-Villains more ambitious and depraved are introduced, and a realignment of alliances shakes up the fight for power in Gotham City.”

“Season Two of Lucifer (9:00-10:00 PM ET/PT) promises to be a mother of a season, as Lucifer Morningstar (Tom Ellis) is tasked with finding his family’s matriarch, while continuing to take down criminals alongside LAPD Detective Chloe Decker (Lauren German).”

Thoughts on this news? Are you looking forward to the next season of Gotham and Lucifer?