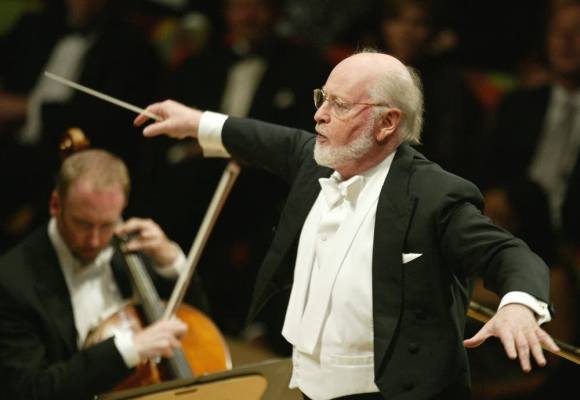 “If I can do it, I certainly will. I told Kathy Kennedy I’m happy to do it, but the real reason is, I didn’t want anybody else writing music for Daisy Ridley.”

Thoughts on this report? Are you hopeful that John Williams will be composing the score for Star Wars Episode VIII?