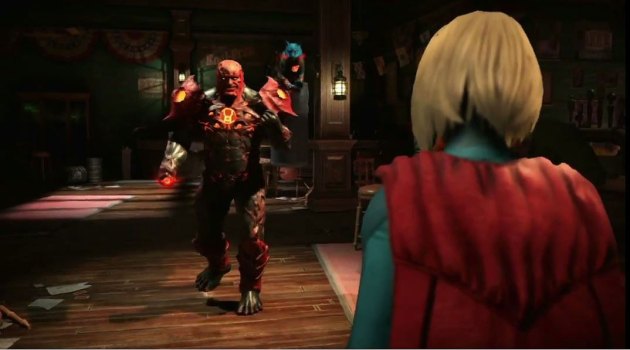 NetherRealm Studios and Warner Bros. Interactive Entertainment have released a new trailer for Injustice 2, the sequel to Injustice: Gods Among Us (2013). The new trailer debuted at ESL’s Mortal Kombat X Pro League Season 3 Finals and includes the first gameplay footage from the game.

The trailer shows Supergirl squaring off with Atrocitus, Aquaman and Gorilla Grodd fighting and Batman versus Superman.

Injustice 2 is scheduled for release sometime in 2017. It will be released on PlayStation 4 and Xbox One.

Thoughts on the trailer? Are you excited by the first gameplay for Injustice 2?