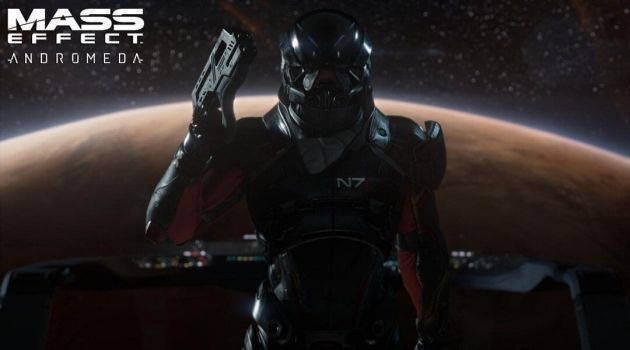 The first full trailer for Mass Effect: Andromeda was released at E3 recently. The trailer was released by EA during their first ever EA Play event.

Mass Effect: Andromeda is scheduled for release in March 2017.

Thoughts on this trailer? Are you looking forward to playing the next instalment in the Mass Effect series?