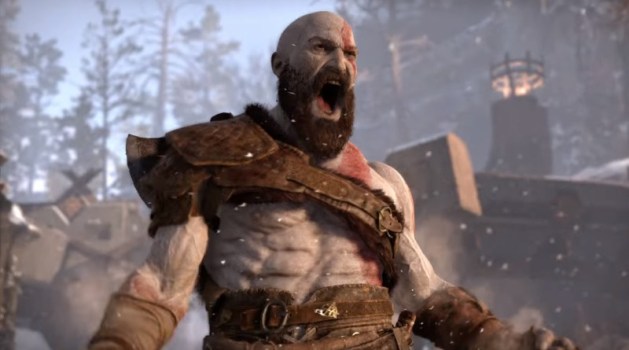 A new instalment in the God of War video-game series was officially unveiled at the E3 Sony press conference.

The news was accompanied by the release of a trailer. You can watch that trailer below:

This instalment serves as a sequel to God of War III (2010).

God of War is developed by Santa Monica Studios. The game will be released later this year.

Thoughts on the trailer? Are you looking forward to playing the next instalment in the God of War video-games?