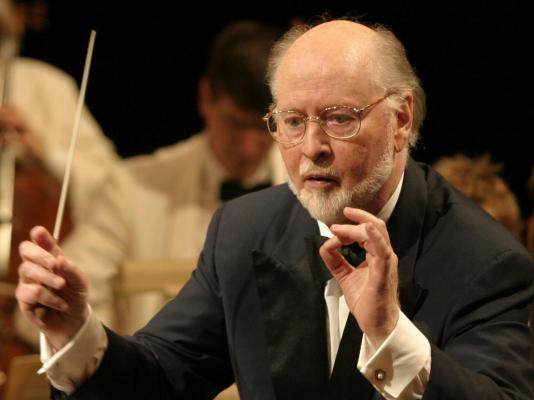 The news was revealed by director Steven Spielberg at the American Film Tribute. Spielberg is also returning to the franchise, along with Harrison Ford in the title role.

Indiana Jones 5 is scheduled for release on July 19th, 2019. The official announcement of the fifth instalment came back in March.

Thoughts on this news? Are you looking forward to hearing the score John Williams conducts for Indiana Jones 5?