Confirmed- Michael B. Jordan Reveals That He Will be Appearing in Black Panther Movie 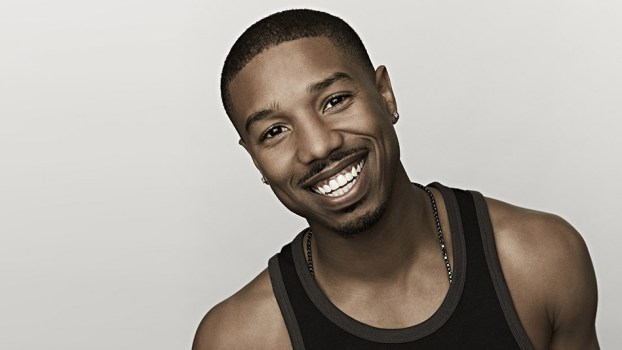 Michael B. Jordan (Creed, Fantastic Four, Fruitvale Station, Chronicle) has confirmed that he will be playing a role in Marvel’s upcoming Black Panther movie. Jordan’s confirmation (in an interview with THR at the Veuve Clicquot Polo Classic) follows the rumour that he would be appearing in the film.

“I’m super excited, especially to put a different spin on it. I’m looking forward to working with Ryan [Coogler] once again. It’s gonna be a good time.”

However, Jordan hasn’t revealed any details on his character at this time.

Black Panther will mark the third time Jordan has worked with director Ryan Coogler. They previously worked together on Creed (2015) and Fruitvale Station (2013).

The Black Panther movie is scheduled for release on February 16th, 2018.

Thoughts on this news? Are you looking forward to seeing Michael B. Jordan as part of the Black Panther cast?