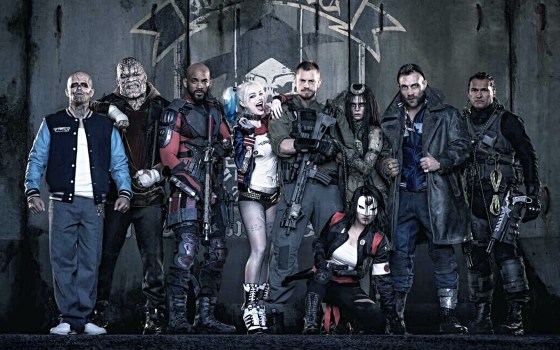 “Suicide Squad: The Album” contains 14 songs. The tracks are as follows:

The cover has a “Parental Advisory” sticker due to some of the songs featuring explicit lyrics.

“Suicide Squad: The Album” is currently available on Amazon and can be purchased for $11.49.

The Suicide Squad movie is scheduled for release on August 5th, 2016.

Thoughts on the soundtrack list? Which of the scores are you most looking forward to hearing in Suicide Squad?