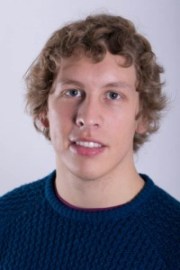 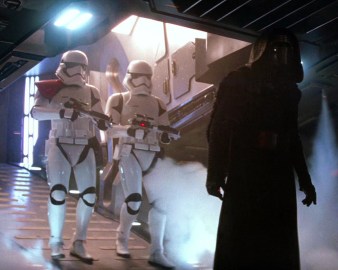 The Everything Geek Podcast is DELIGHTED to announce that actor Charlie Akin is the next actor we’re confirming for a celebrity guest interview on the podcast!

Charlie is best-known for playing numerous First Order Stormtroopers and a Resistance Rebel in Star Wars: The Force Awakens. His other notable roles include a Mechanic in the James Bond film Spectre, an Archer in Snow White and the Huntsman, a Soldier in Les Misérables, an Archer and Soldier in Wrath of the Titans, a Courtier in Maleficent, a Soldier in Jack the Giant Slayer, a Barman in Doctor Who and a Guard in Atlantis. He was also one of Captain Phasma’s stand-ins on Star Wars: The Force Awakens.

We’re looking forward to chatting with and interviewing Charlie on the podcast. If you have any questions for Charlie, please feel free to leave them in the comments. We’ll make sure to post updates once a date is confirmed for Charlie to be on the podcast. 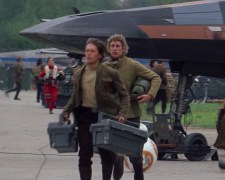