Confirmed- Kevin Smith to Direct an Upcoming Episode of The Flash 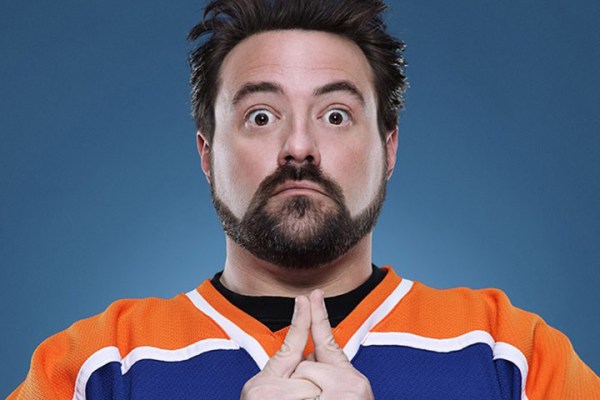 Kevin Smith (Clerks, Tusk, Mallrats, Jay and Silent Bob Strike Back) will be directing an upcoming episode of The CW’s on-going The Flash series.

While he has written a number of comics (as well as a script for Superman Lives back in the 1990’s), Smith has tended to shy away from directing a comic book property.

Smith’s episode will air close to the second season finale of The Flash.

Thoughts on this news? Are you looking forward to seeing Kevin Smith’s The Flash episode?