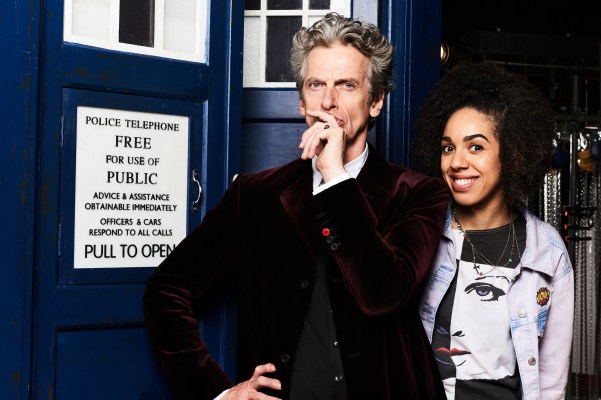 Pearl Mackie (Doctors, Svengali) will be playing new Doctor Who companion Bill starting with Series 10 in 2017.

A video introducing her to the Doctor Who fan-base can be watched below:

The reveal was made by the BBC during half-time of the FA Cup semi-final match between Everton and Manchester United.

Mackie replaces Jenna Coleman (Clara Oswald) as the Doctor Who companion. Coleman left the show at the end of Series 9.

Doctor Who will return for its annual Christmas Special on Christmas Day 2016.

Thoughts on this news? Are you looking forward to seeing Pearl Mackie’s character Bill as the new companion on Doctor Who?