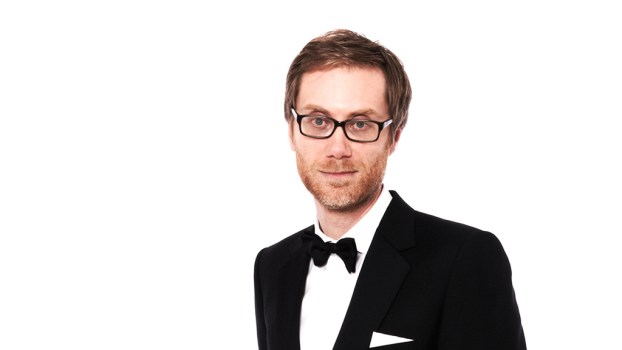 Stephen Merchant (Hello Ladies, The Office, Hot Fuzz, The Big Bang Theory) has been cast in The Wolverine 3.

No details on Merchant’s character have been revealed. As he’s typically a comedic actor and writer (he co-created the British TV show The Office) it will be interesting to see the type of character he’ll play.

The movie is still without an official title and marks Hugh Jackman’s final outing as the title character.

The Wolverine 3 is scheduled for release on March 3rd, 2017.

Thoughts on this casting? Are you excited to see Stephen Merchant as part of the The Wolverine 3 cast?