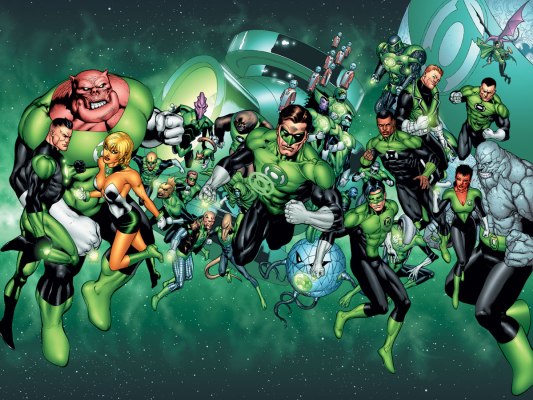 Details are scarce on DC Comics upcoming Green Lantern Corps movie. The movie isn’t coming out until 2020, but a new rumour has surfaced online stating that the movie will include three Green Lantern’s from Earth.

The three Green Lantern’s in question are rumoured to be Hal Jordan, John Stewart and Kyle Rayner. Warner Bros. are aiming for one to be around the same age as actor Matt Damon and for the other two to be younger.

The earliest any of the Green Lantern’s could show up is The Justice League: Part Two according to Zack Snyder, but no appearances in the Justice League Cinematic Universe have been confirmed outside of their own movie so far.

The Green Lantern Corps movie is scheduled for release on June 19th, 2020.