New Interview Now Up On Our YouTube Channel- Colin Skeaping 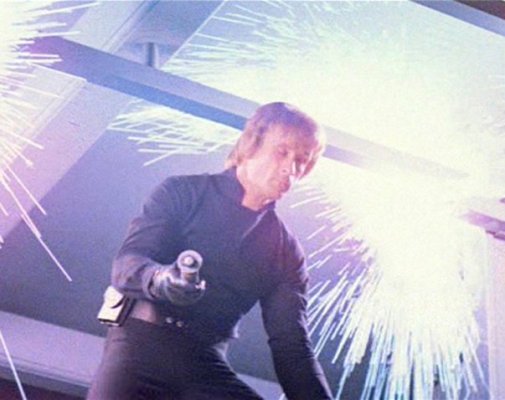 Our interview with stuntman Colin Skeaping is now up on our YouTube channel!

“Join hosts Ruari and Al in this guest interview with stuntman Colin Skeaping, best-known as Luke Skywalker’s stunt-double in the Star Wars Original Trilogy and did stunts on Live and Let Die, The Spy Who Loved Me, Space 1999, Superman II, Superman III, Octopussy, Indiana Jones and the Temple of Doom, The Living Daylights, Batman and GoldenEye. He also played Death Star Trooper Devin Cant in Star Wars Episode IV: A New Hope, a Pilot in Superman: The Movie and a Security Guard in Space 1999. In the interview they talk about how Colin decided he wanted to become a stuntman, how Colin was originally hired to be Luke Skywalker’s stunt-double in the Star Wars films, the scene in Star Wars that Colin most enjoyed working on, whether there have situations where Colin hasn’t been able to do a certain stunt, Colin’s upcoming stunt roles and other projects, Colin’s favourite memories of working on Star Wars and the most dangerous stunts that Colin has done.”