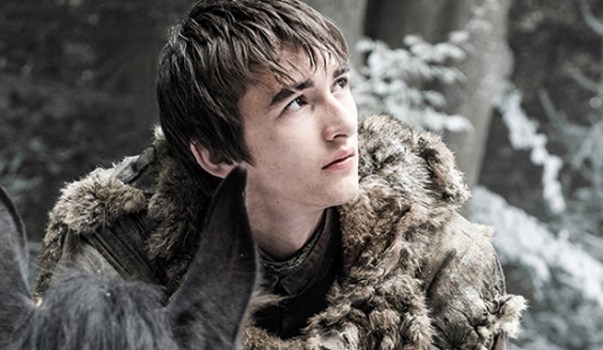 He didn’t appear at all in the previous season of HBO’s Game of Thrones, but Isaac Hempstead-Wright (Bran Stark) is returning for the show’s sixth season this year. A new report suggests that this will be Bran’s biggest season.

As a result of Bran honing his psychic gifts, he will be able to see into the past, present and future of Westeros. Hempstead-Wright is quoted as saying the following on what is coming for his character:

“Previously Bran’s seen tiny glimpses of future or past but never has he been very much in control in the situation. Now we’re given looks into very important events in the past, present and future of this world and Bran is beginning to piece them together like a detective, almost as if he’s watching the show. Equally, he’s now discovering how crucial he could be in the Great War. It’s quite Inception-y.”

Thoughts on this report? Are you looking forward to the sixth season of Game of Thrones?